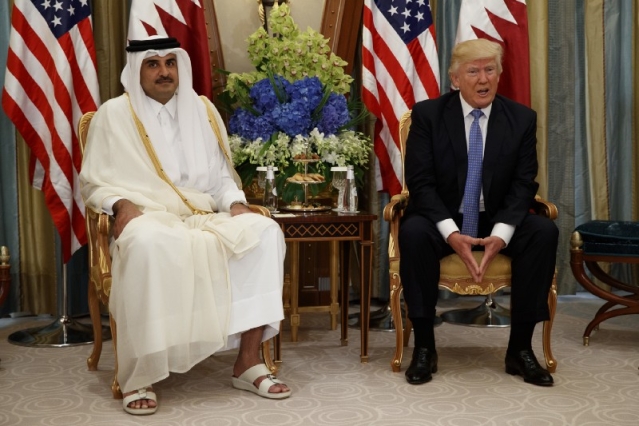 Qatar has invited India to witness the US-Taliban peace accord which will be signed on 29 February in Doha, reports Wion.

The Indian state will be represented by its envoy in Doha, Kumaran.

Sources: India has been invited to be part of the ceremony where US-Taliban Peace deal will be signed in Doha on 29th February. Indian envoy in Qatar will officially represent New Delhi. India has remained the closest development & defence partner for Afghanistan over the years.

The State Department of Qatar on 21 February had announced the agreement saying, "We are preparing for the signing to take place on 29 February."

The State Department in the same release said, "Intra-Afghan negotiations will start soon thereafter, and will build on this fundamental step to deliver a comprehensive and permanent ceasefire and the future political roadmap for Afghanistan."

Additionally, the Taliban in its release confirmed the development saying, "Both parties will now create a suitable security situation in advance of agreement signing date, extend invitations to senior representatives of numerous countries and organisations to participate in the signing ceremony, make arrangements for the release of prisoners, structure a path for intra-Afghan negotiations with various political parties of the country".

When US President Donald Trump was in India on a state visit, Afghanistan and the US-Taliban peace deal was discussed with Prime Minister Narendra Modi.

After the 9/11 terror attack and the American intervention in Afghanistan that ousted the Taliban, India has been the major development partner.

India has built several infrastructures like the India-Afghanistan friendship dam in the western province of Herat which is a hydroelectric and irrigation dam and the Afghan Parliament in capital Kabul.