Hyderabad To Get Qualcomm’s Largest Office Outside The US, Rs 3,000 Crore Investment Planned 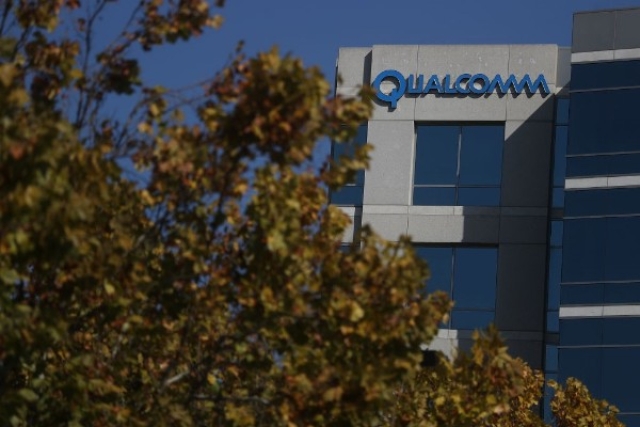 Telecom giant Qualcomm is now coming to India after other major companies of the US like Google, Amazon, Apple, Facebook and Uber have invested in India and established their offices here. It is said that this will be, by far, the biggest investment after the formation of the state of Telangana. Qualcomm, to set up shop in Hyderabad, is said to be investing Rs 3,000 crore in its largest campus outside of US.

The information was provided by Minister of Information Technology for Telangana KT Rama Rao’s office on Saturday (October 6). The work for its Hyderabad office is expected to begin in 2019. Qualcomm already has its centres in Bengaluru, Chennai and Hyderabad, reported Times of India.

The first phase will be built with a space of 1.7 million square-feet, that can accommodate about 10,000 employees. Qualcomm, as of now, has six leased buildings in the city and employs around 4,000 people since 2004.

KT Rama Rao was quoted by Times of India as saying, “By setting up its mega campus in Hyderabad and its largest globally after its HQ in San Diego, Qualcomm now joins the elite list of companies that have their largest presence globally outside of their headquarters, in Hyderabad. We have Apple, Amazon, Google, Microsoft, Facebook and now Qualcomm. This list will only increase as there are a few more in the pipeline that we are working actively with. This is indeed a big boost to Telangana, the electronics, and semiconductors industry and the ecosystem of operators, OEMs, regulators, startups and R&D engineers.”