Radical Islamist Heer Khan Who Abused Hindu Gods And Goddesses On YouTube, Arrested By UP Police 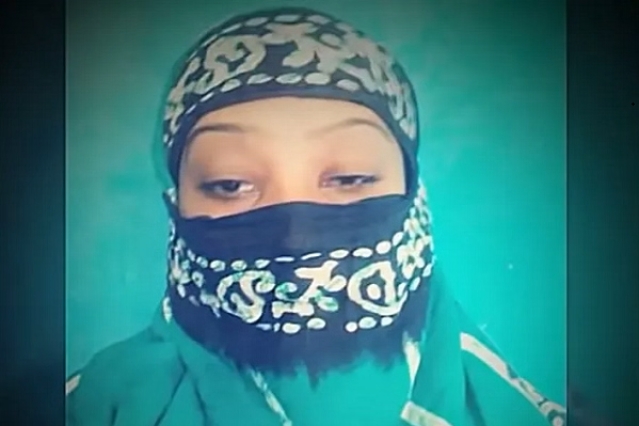 Radical Islamist Heer Khan who had abused Hindu gods and goddesses and made derogatory comments against them in a YouTube video has been arrested by the Uttar Pradesh police, Navbharat Times has reported.

The arrest comes on the heels of a massive social media outrage against Khan for her video with many demanding her arrest for the same. The Uttar Pradesh police subsequently lodged an FIR against her and has now arrested her. As per the report, Khan had initially tried to evade the cops.

As per reports, Heer Khan had brazened it out after outrage on her video by claiming that she has been abusing Hindu gods for the past two years but no action has been taken against her.