Rafale Documents Used By Media, Petitioners Against The Deal Were Stolen From Defence Ministry: Attorney General 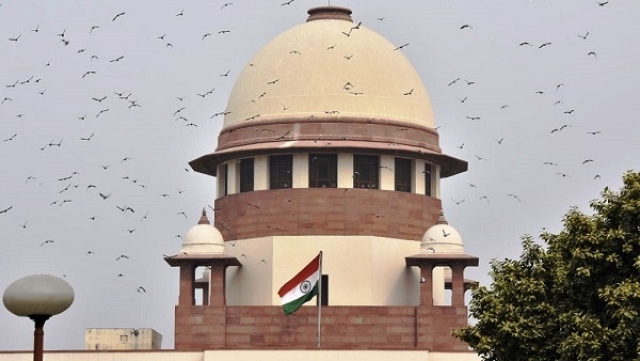 During the open Supreme Court hearing over Rafale review petitions on Wednesday (6 March), Attorney General K K Venugopal has submitted that documents in the hands of petitioners were best on files stolen from the Defence Ministry, Live Law has reported.

The Attorney General also submitted that newspapers have also published reports based on the said stolen documents. He added that this amounts to the violation of the Official Secrets Act and the Indian Penal Code. Thus he argued that the review petitions are liable to be dismissed over this violation.

Over the reports published in the media using the said documents, the Attorney General argued that it was designed to influence the court and warrants criminal contempt.

Chief Justice of India Ranjan Gogoi has made it clear that the court would only examine documents already on record in the main case.

Over the alleged theft of documents, Chief Justice Gogoi asked the Attorney General as to what steps taken regarding the matter. The latter said that he would apprise the court over it post recess.