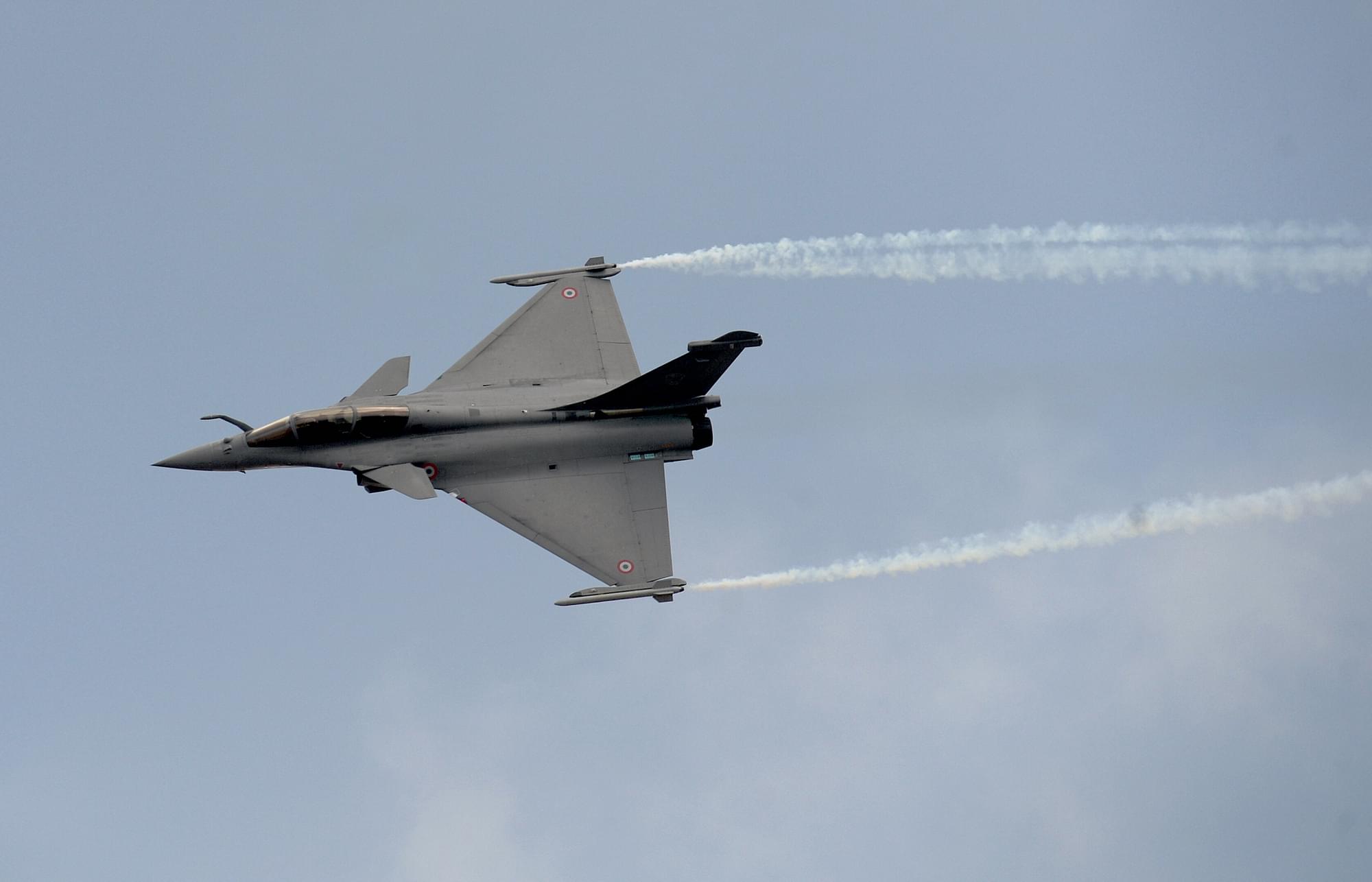 As France’s Thales Group gets ready to execute its offsets deal with Bharat Electronics and Reliance Defence in Indian defence aviation sector, the French firm says it can create 3,500 high-end jobs in India.

The company, which has signed a Rs 6,850 crore deal for the offset programme, will transfer technology for manufacturing radars, optronics and integrate system of partners in India, which will likely emerge an important hub for global orders.

Economic Times, quoting Thales senior executive vice-president Pascale Sourisse, reported that job opportunities for world class engineering competencies could be as much as 5,000. Thales is the major supplier to Dassault’s fighter jet that India has decided to buy for its Air Force.

The company already boasts of a global workforce of 65,000 employees and is under contract to invest $ 1 billion in the Indian aviation and defence sector.

Thales had got the required clearance for its joint venture from the government and will begin putting up its facilities in Nashik, Maharashtra.

“We have received final approvals a few days ago and now will build facilities that will implement technology transfer. We will work with Reliance and other players a well. We are transferring core technologies for the aircraft particularly in the radars and electronic warfare domain to Bharat Electronics Limited,” Sourisse added.