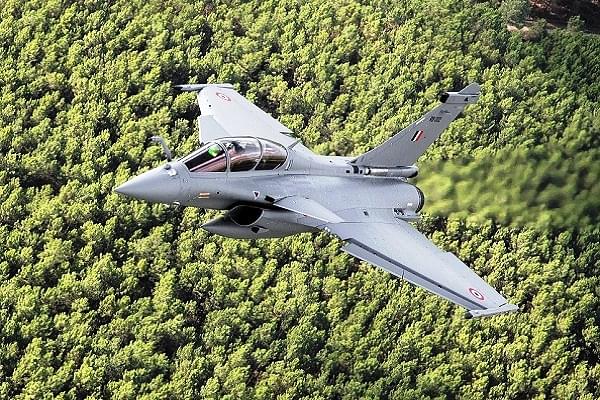 Justice S.K. Kaul while reading the judgement said that the review petition is without merit.

The top court dismissed a plea seeking lodging of an FIR to probe the Rafale deal inked with Dassault Aviation.

A contempt proceeding was initiated against Rahul Gandhi for his remark "Chowkidar Chor Hai", attributing it to the Prime Minister.

A bench of Chief Justice of India Ranjan Gogoi and Justices S.K. Kaul and K.M. Joseph said that Rahul Gandhi, being a person holding a place of importance in the political spectrum, should have been more careful before attributing to the top court certain things which were not part of the order.

The 2018 order gave clean chit to Narendra Modi-led government on a plea seeking investigation into alleged irregularities in the procurement of 36 Rafale fighter jets by India from France.

In the Rafale deal, the Centre had told the apex court that the deal is linked to the question of national security.

Attorney General, K.K. Venugopal told a bench headed by Chief Justice Gogoi: "We have signed an IGA...which we are obliged to follow...Rafale is not for ornamentation. It is essential for protection of each and everyone of us....nowhere in the world such matters go before the court."

The A-G also told the court that in accordance with Article 10 of the IGA, the pricing in the deal cannot be disclosed. "....this matter, the secrecy clause of the inter-governmental agreement between India and France, pertains to defence deals and not to the award of contract for construction of flyover or dams....", he said insisting on the dismissal of review petitions.

Contesting the Rafale deal, the petitioners had filed a rejoinder stating that the December 14, 2018 verdict should be subjected to review as it was based on "multiple falsehoods and suppression of material and relevant information".