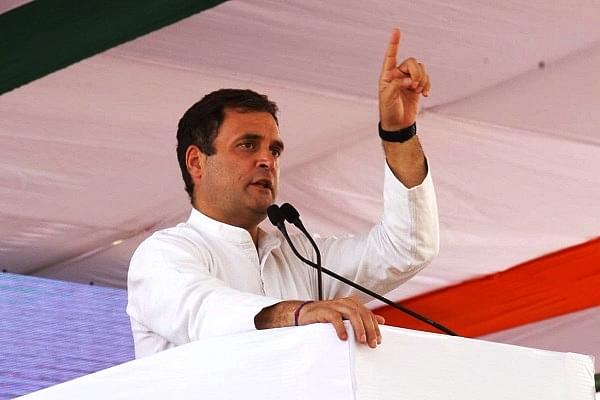 Earlier, an affidavit was re-filed in the court on behalf of Rahul Gandhi in which he had again expressed regret for making the comment that, “even SC has acknowledged during the Rafale review petition that Chowkidar Chor Hai”.

The matter began when BJP MP Meenakshi Lekhi filed a criminal contempt notice against Rahul Gandhi for making the aforementioned remark, following which a notice was issued to him by the Supreme Court.

In response to the notice, Rahul Gandhi had “expressed regret” over his apology and claimed that he had made the statement in the “heat of the campaign”. SC though was not satisfied by his apology and posted the matter to 30 April.