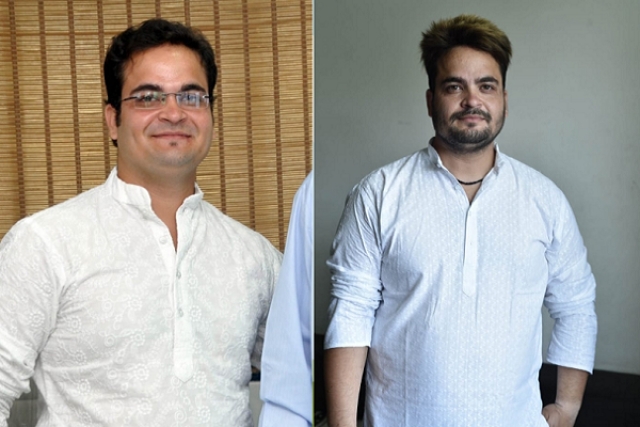 A Surat man who became famous for being a lookalike of Rahul Gandhi has now changed his facial look after not enjoying being compared to the Congress President, TImes Now has reported.

The man named Prashant Sethi became popular during the 2014 Lok Sabha elections as Rahul Gandhi’s lookalike. As a result, the food outlet which he used to run too started receiving additional footfall.

This included changing his hairstyle, growing a beard and even gaining weight to the tune of 20 kg.

As per the report, Sethi also received an offer to work in Prime Minister Narendra Modi’s biopic as the Congress President but turned it down to avoid being typecast as Rahul Gandhi’s lookalike.

Sethi says that he respects Rahul Gandhi’s stature as a national leader but he is now a Modi supporter and hence does not want to be associated with the former as he failed to meet his expectations.