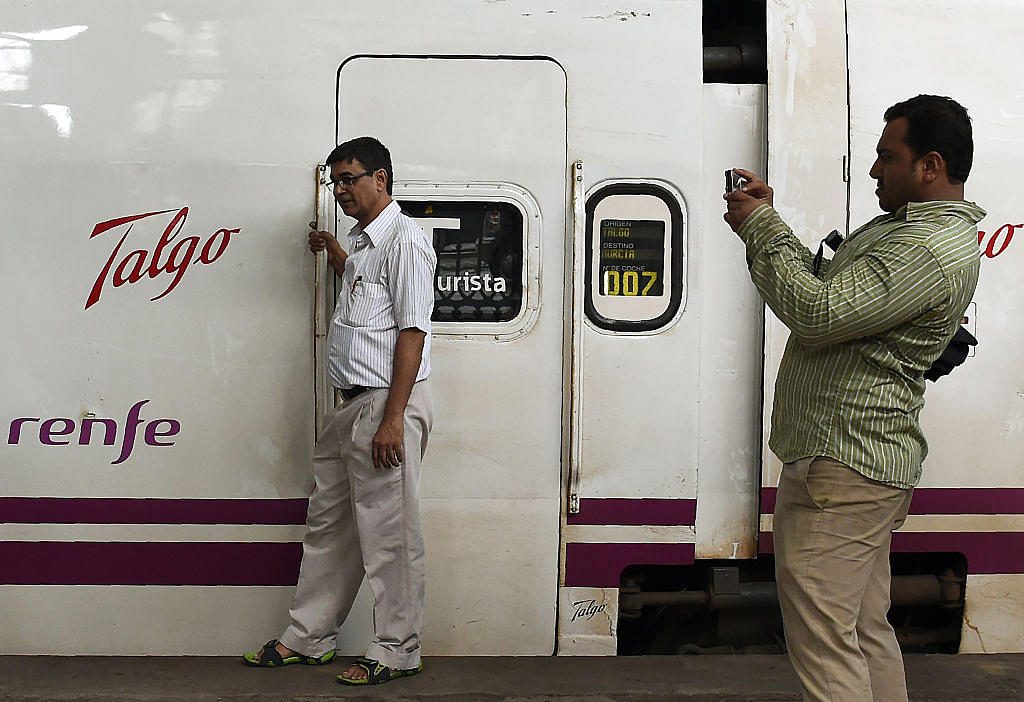 The Research Design and Standards Organization (RDSO) of the Indian Railways informed on Monday that the Spanish Talgo train, known for its low maintenance cost and high speed, has successfully completed six scheduled test-runs between Delhi and Mumbai.

In its report, the organisation states that the train came close to the target time of 12-hours in three trials out of five and took less than the stipulated time in two other tests. In the one remaining test, the train lagged behind due to track flooding after a heavy downpour in Gujarat. Therefore, the report concludes that the tests were successful.

The train completed its trials at average speeds of 130, 140 and 150 kilometers per hour (kph) and took 12 hours, 11 hours, 16 minutes and 11 hours and 39 minutes respectively to complete the distance, the report said.