Railway Shows The ‘Way’ For A Sustainable Future, Bags One-Third Of All The Prizes At Energy Conservation Awards 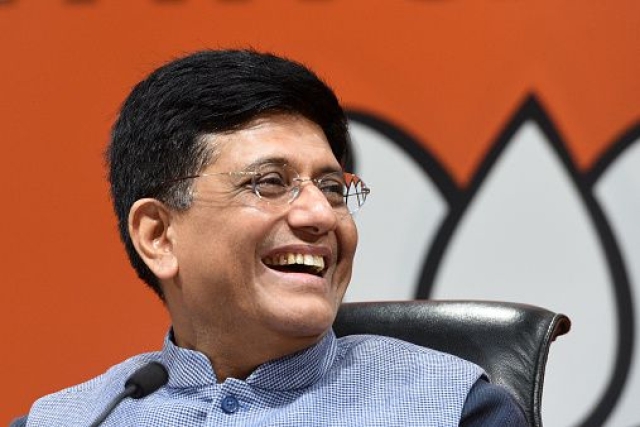 The Indian Railways has added another feather to its cap by bagging 17 major national energy conservation awards declared by the Bureau of Energy Efficiency (BEE) of the Ministry of Power, reports The New Indian Express.

The 17 awards constitute 30 per cent of the total number of prizes which were announced. Among all the organisations which have been awarded, the railways comes first with the greatest number of awards.

Minister of Railways Piyush Goyal lauded officials for making this achievement possible and asked them to continue with the same performance to further energy efficiency and conservation efforts in the railways.

The awards were classified into five main categories, out of which the railways participated in three, that is railway stations, hospitals and institutions.