Rajasthan: Muslim Man Goes Missing With Hindu Woman Whom He Married By Lying About Being Hindu 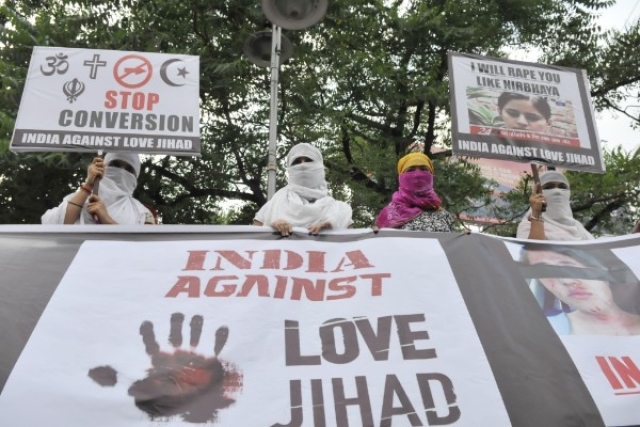 In a shocking case of misrepresentation and fraud in Rajasthan, a Muslim man Imran Bhati has disappeared along with a Hindu woman after marrying her on false pretenses of being a Hindu, reports India Today.

Bhati told the woman that his name was Kabeer Sharma, and that he was a Hindu Brahmin. It has now in fact turned out that not only was he not a Hindu, but he was already married and had three children with his previous wife.

"Bhati introduced himself as an unmarried Brahmin to my daughter, proposed to her and then married her in the presence of his fake parents and fake relatives who too introduced themselves as Brahmins," the girl’s father said to the police.

The fake relatives in question attended the wedding with tilaks on their foreheads and even told the girl’s father their gotra, which made him believe their lies.

After the wedding, the girl was sent back by the groom to her father’s place with a demand for extra dowry of Rs 5 lakh, to satisfy which the father even take a loan from a friend. In total he paid a dowry of 11 lakh rupees in cash and another five lakh in jewellery.