Rajinikanth On #MeToo: The Movement Ensures Safety Of Women, But It Should Not Be Misused 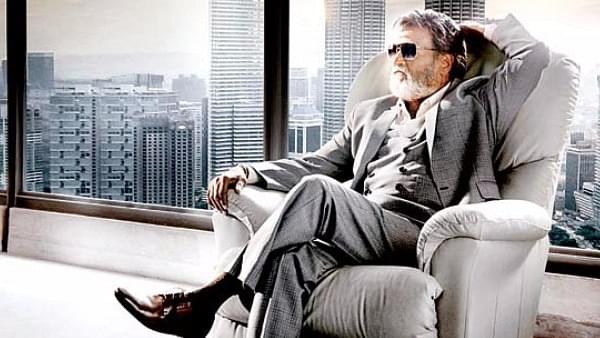 In his first public response to the recent Supreme Court order permitting entry of women of all age groups into the Sabarimala shrine of Lord Ayyappa in Kerala, Tamil matinee idol Rajinikanth, who has announced his foray into electoral politics, has said that the time-honoured temple traditions should not be tampered with, Chennai Eveninger The News Today reported.

Rajinikanth was talking to the media in the airport on his return from Varanasi after completing the shoot of his upcoming film Petta. The reigning superstar, who has never shied away from voicing devotion and reverence to Hindu spiritual traditions, said, “Traditions should be allowed to be followed. It is a matter of faith and beliefs”.

When asked whether his views amounted to disrespecting the apex court verdict on the issue, the actor responded in a calm and composed manner, saying, “Women have equal rights and I respect the order, but we should respect traditions, too.”

On the raging #MeToo movement, where women were outing on social media the names of men who they claim sexually assaulted/harassed them, Rajinikanth, said, “It is a movement that ensures the safety of women. However, at the same time, they should not misuse it.”

The actor also responded to allegations of sexual harassment that have surfaced against lyricist Vairamuthu in #MeToo saying, “He has denied the charges. Let’s wait and see.”

When a mediaperson asked him to comment on the fluid political scenario in Tamil Nadu, as he had been out of the State for over 40 days shooting for Petta, Rajinikanth quipped, “How can I comment on it when I was out of town for over a month.”

Refuting news reports that he would formally announce the name of his political party on his birthday (12 December), Rajinikanth said he had no such plans, though all works towards it have almost been completed. He added that, “We are done with 90 per cent work towards floating our political party. However, it will not happen on 12 December. The name of our political party and party flag would be announced at an appropriate time.

“We planned everything in advance and executed things well to ensure that we completed the shoot ahead of our original plan,” added Rajinikanth, and said the film has shaped up well.

When the reporters asked the actor to reveal a punchline from the upcoming movie, in his typical style he remarked, “Petta Paraak”.