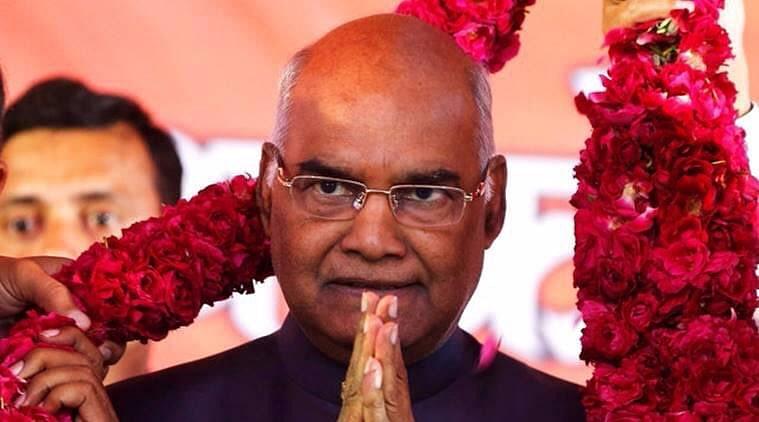 The National Democratic Alliance's (NDA) candidate Ram Nath Kovind has been declared as the fourteenth President of India.

Kovind won the Presidential election by a margin of 3,34,730 votes, while the Opposition candidate Meira Kumar won 3,67,314 votes.

The presidential election on 17 July saw close to 100 per cent polling. A total of 771 members of Parliament and 4,109 legislators from states and union territories were eligible to cast votes. Both candidates are from the Dalit community and had canvassed hard by visiting states to seek support of legislators.

A lawyer by profession, Kovind has worked extensively in Uttar Pradesh and Bihar. Kovind has been the Bharatiya Janta Party (BJP) Scheduled Caste Morcha chief (1998-2002) and the President of the All-India Koli Samaj. He also served as the national spokesperson of the party. The party had earlier tired to project him as an alternative to Mayawati in Uttar Pradesh.

Kovind was enrolled as an advocate in 1971 with the Bar Council of Delhi. He became the Advocate-on-Record of the Supreme Court in 1978 and practised in the Delhi High Court and Supreme Court for about 16 years till 1993. He was elected to the Rajya Sabha from Uttar Pradesh for two terms from 1994 to 2006.

He was appointed as the Governor of Bihar on 8 August, 2015.

Kovind served as member of the board of management of the BR Ambedkar University, Lucknow. He also served as member of board of governors of Indian Institute of Management, Kolkata. He also represented India in United Nations (New York) and addressed the UN General Assembly in October, 2002. ANI