RBI Pays The Government Dividend Of Rs 50,000 Crore, An Increase of 63 Per Cent From Last Year 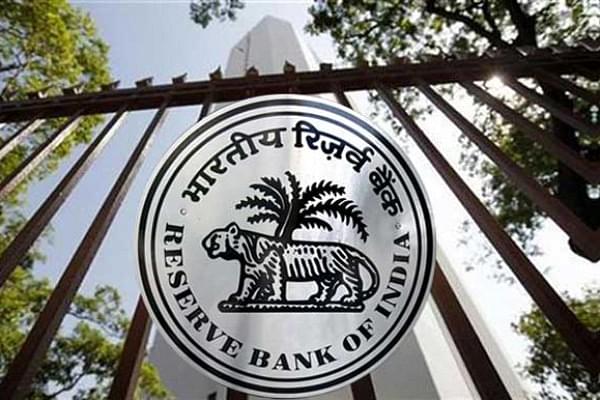 Reserve Bank of India (RBI) has transferred a surplus (dividend) of Rs 50,000 crore to the central government, which is 63 per cent more than it did in the previous year, Times Of India has reported.

This payout comes out to be 91 per cent of the Rs 54,817 crore which the government estimated as a dividend income from the RBI, nationalised banks and various financial institutions in the 2018 Budget.

RBI had paid a dividend of Rs 30,659 crore. The low figure was attributed to the money RBI had to spend on printing currency post demonetisation.

The Economic Survey 2016-17 had recommended that RBI increase its dividend payments as it is already highly capitalised.

“There is no particular reason why this extra capital should be kept with the RBI. Even at current levels, the RBI is already exceptionally highly capitalised. In fact, it is one of the most highly capitalised central banks in the world. So, it would seem to be more productive to redeploy some of this capital in another way,” the survey had said.