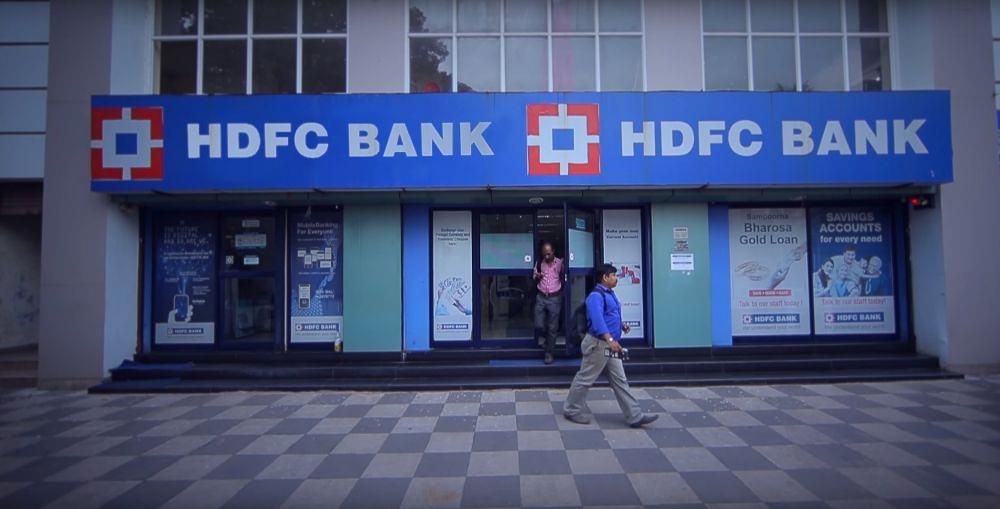 The Reserve Bank of India (RBI) has sought an explanation from HDFC Bank for the disruption in its digital services from Saturday evening to early Sunday morning, Times of India reports.

Sources have told TOI that India’s central bank often probes a lender regarding any issue or update in their services, reiterating that this process is quite normal.

As per reports, a power outage at Dhirubhai Ambani Knowledge City (DAKC) in Navi Mumbai had caused this disturbance in the services. “An unexpected outage at one of our data centres has impacted some of our services. We are working towards restoration of the services, which shouldn’t take long. The inconvenience is sincerely regretted,” HDFC Bank explained in Twitter.

However, this is the third incident in the previous two-three years that such an occurrence has taken place with the lender. Previously, the users of the bank have had to face similar issues briefly in December 2018 and 2020 too.

An unexpected outage at one of our data centers has impacted some of our services. We are working towards restoration of the services, which shouldnât take long. The inconvenience is sincerely regretted.

But once these issues were resolved, HDFC Bank further tweeted, “The services impacted following the outage have been restored. While you may face intermittent issues as the system stabilizes there is no reason to worry now! Our sincere apologies for the inconvenience caused. Thank you for bearing with us during this period.”