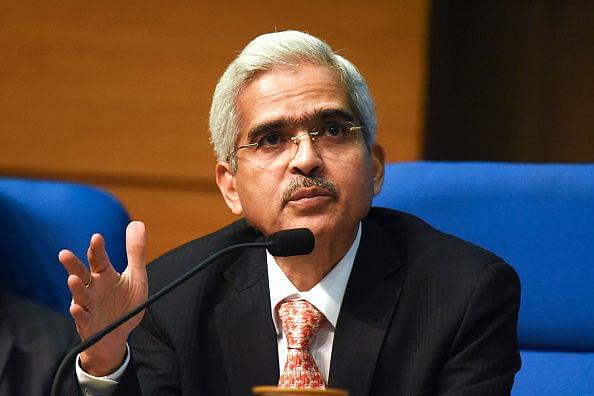 The Reserve Bank of India’s (RBI) monetary policy committee (MPC) on Thursday (6 February) kept the Repo rate unchanged at 5.15 per cent in its sixth and final bi-monthly policy review for the financial year 2019-20, Economic Times has reported.

The RBI has also decided to maintain its accomodative stance in order to spur growth. Leading up to the review, various policy analysts had predicted a rate cut but the RBI is said to have decided against it, in light of rising inflation, which overshot the 5.8 per cent projection by 70 basis points.

After all the six members of the MPC voted in favour of maintaining the status quo, the committee noted that, “the path of inflation is, however, elevated and on a rising trajectory through March quarter. The outlook for inflation is highly uncertain at this juncture”.

The CBI inflation forecast for the March quarter has been raised to 6.5 per cent and the growth projection for FY21 remains unchanged at 6 per cent.