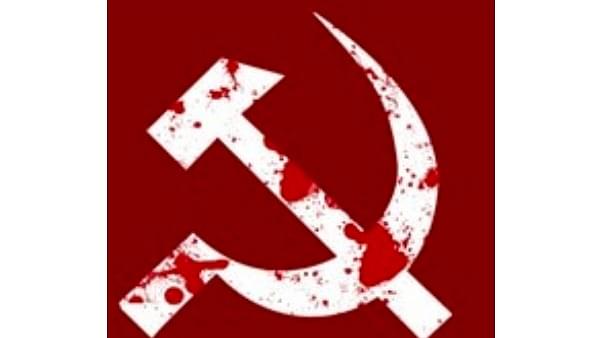 Five Communist Party of India - Marxist (CPI-M) workers have been convicted by a court near Kannur in Kerala for hacking an elderly Bhartiya Janta Party (BJP) member to death at his house near Tellichery, ANI has reported.

The convicts have been handed life sentences by the court along with a fine of Rs 1 lakh each. Two other accused in the murder, however, were earlier discharged by the Tellichery additional sessions court judge P N Vinod. The accused who have been sentenced are Akhilesh, M Lijesh, K Vineesh, Kalesh and Shaijesh.

Surendran, aged 62 years, was a goldsmith by profession and was attacked by the gang with sharp weapons near his house on 7 March, 2008. The attack left him badly injured and he succumbed to his injuries despite being rushed to the hospital by the police.

Left violence against members of other parties, especially the BJP, has often turned bloody. In the latest such case, a university student had been stabbed by a Students’ Federation of India (SFI) member. The SFI is the student wing of the CPI-M. Students at the university had revealed the terror of the communist cadre at the university after the incident.