Reducing Dependency On US Dollar? After Japan And UAE, Now Sri Lanka To Go For $400 Million Currency Swap With India 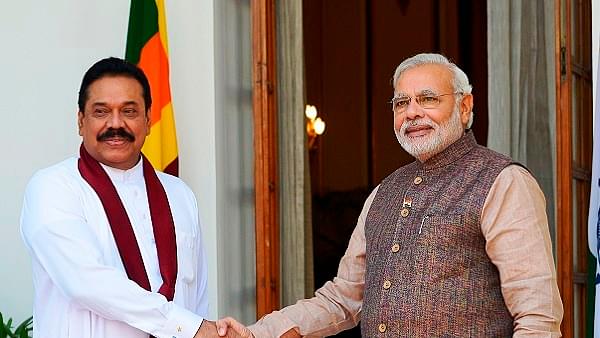 “The RBI's very rapid and timely assistance will serve to boost investor confidence by supporting Sri Lanka to maintain adequate level of external reserves while accommodating outflow related to imports, debt servicing and if necessary support for the currency to avoid disorderly adjustment,” said a statement released by Sri Lanka’s Central Bank.

Sri Lankan economy took a hit following a political and constitutional deadlock in the preceding months when Ranil Wickremesinghe was removed from the Prime Minister’s position and replaced by veteran politician Mahinda Rajapaksa.

The Sri Lankan rupee depreciated by around 19 per cent in 2018 against the US dollar, making it one of Asia’s worst performers. On last Thursday (3 January) the Sri Lankan Rupee hit a lifetime low of 183 against the greenback.

The Central Bank also announced that Finance Minister Mangala Samaraweera would be continuing talks for financial assistance from the International Monetary Fund (IMF) in Washington next week.