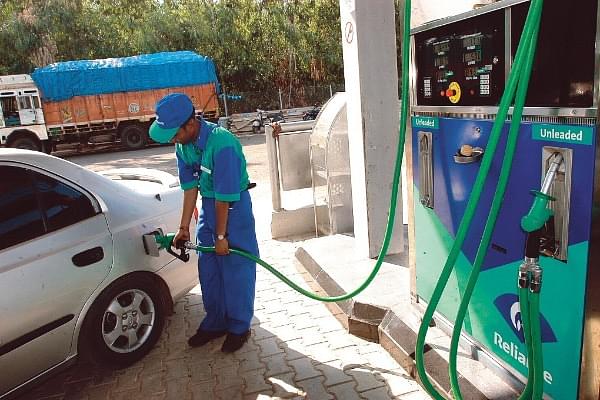 British Petroleum (BP), one of the world's seven oil and gas ‘supermajors’ and Reliance Industries Limited (RIL) are planning to jointly set up approximately 2000 new petrol pumps across India over the next three years, Mint has reported. However, the details are still being worked out and would become more evident in the next few months.

The Union Oil and Petroleum Ministry had formally granted a license to BP to set up petrol pumps in India in October 2016. This was part of the NDA government’s push to improve petrol accessibility in the country and to promote competition among the market players. Reliance independently runs 1343 petrol pumps in the country.

“We had a memorandum of association signed with BP but there was no definitive agreement. However, we will continue to expand our retail footprint and the marketing. It is in line with what we had planned to do,” V Srikanth, the joint Chief Financial Officer (CFO) of RIL, had said on October 17.

Economic Times had reported in June this year that the government had asked state-run oil companies to launch a massive number of 25,000 new petrol pumps in the country. Most of them will be located in rural areas. In comparison, only 57,000 petrol stations are currently operational in the country.

Construction of new petrol pumps results in massive investment flow, which fuels an increase in employment, boosting the productivity of labourers and creating of thousands of ancillary jobs.

Though 90 per cent of the market is cornered by state-run firms, private players such as Rosneft-led Nayara Energy, Shell in addition to Reliance-BP are expanding their retail networks.