Reliance Gearing Up For Taking On Amazon, Netflix And Hotstar, To Raise Rs 12,000 Crore To Boost Its Media Business: Report 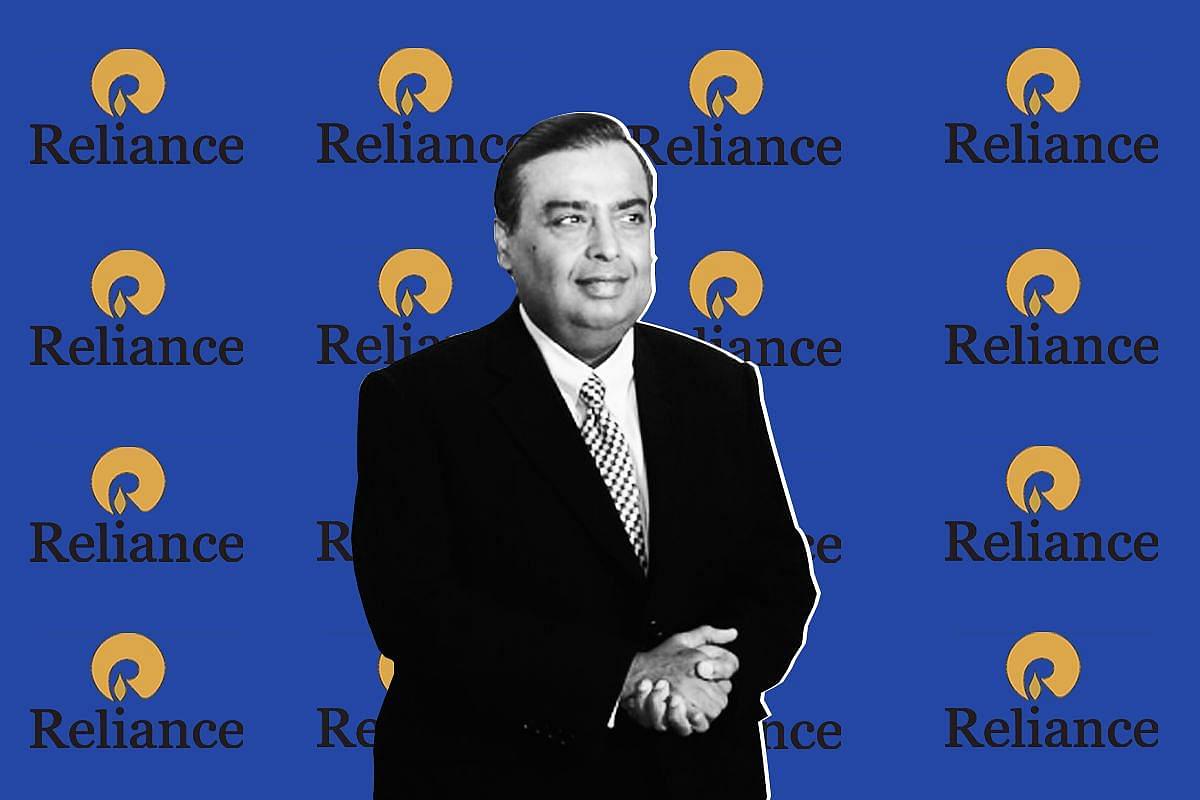 Reliance Industries is looking to raise about Rs 12,000 crore from financial investors in order to expand its media business by augmenting its operations in both the broadcasting and digital media, reports Moneycontrol.

With a robust financial backing, the conglomerate is preparing to compete against industry leaders like Netflix, Hotstar and Amazon among others.

Former Star and Disney India Chairman Uday Shankar along with ex-CEO of 21st Century Fox James Murdoch have been roped in as strategic partners so that they can play a vital role in growing Reliance’s media business.

As of now, Star-Disney are the market leaders in India with a viewership share of 18.6 per cent.

However, the impending merger of the Sony Pictures Networks India Private Limited (SPNI) along with Zee Entertainment will effectively create a situation where the unified entity will hold a viewership share of 26.7 per cent in the Indian market.

Reliance will be competing against these bigwigs and in the process it will be the largest shareholder of its media business whereas its partner Viacom’s stake in the Viacom18 joint venture will be reportedly coming down gradually.

Further, Viacom18's streaming arm Voot follows the fremium model that offers free content as well content behind paywall on Voot Select which is a subscription video on demand (SVOD) platform.

Voot Select that was launched in March 2020 managed to get a million subscribers on board in less than a year of its launch.

Voot Select has strong competition in the streaming market where top players like Disney+Hotstar, Amazon Prime Video and Netflix have around 46 million, 21.8 million and 5.5 million paid users. However, Voot Select is now building both its regional content as well sports portfolio to take on other streaming services in India and onboard more subscribers.