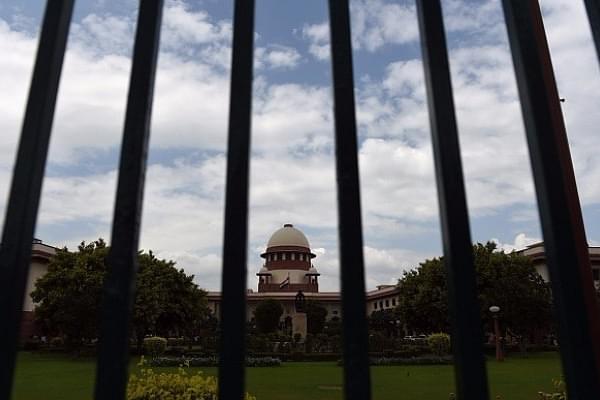 The Supreme Court has extended the services of 10,323 sacked public school teachers in Tripura by two more years, as contended by the state government, reports The Times of India.

A bench headed by Chief Justice Ranjan Gogoi also directed the Centre to consider giving relaxation in matters of training and qualification, within four months, TOI quoted an education department official as saying.

The state government has been reportedly asked to follow the Teachers' Eligibility Test (TET) method of recruitment as well as to encourage job seekers to complete the required professional courses such as B.Ed (Bachelor of Education).

On 29 March 2017, the apex court upheld a Tripura High Court verdict that terminated the services of the 10,323 teachers on grounds of "indiscretion" in recruiting them during Communist rule.

"We are expecting that the Union Human Resource Development (HRD) Ministry will permit one-time relaxation in academic and other qualifications to facilitate recruitment of teachers to overcome the huge shortage of teachers," Tripura Chief Minister Biplab Kumar Deb reportedly told the media.

Currently, 40,658 teachers are providing education to 7.29 lakh students in 4,928 government schools in the state.