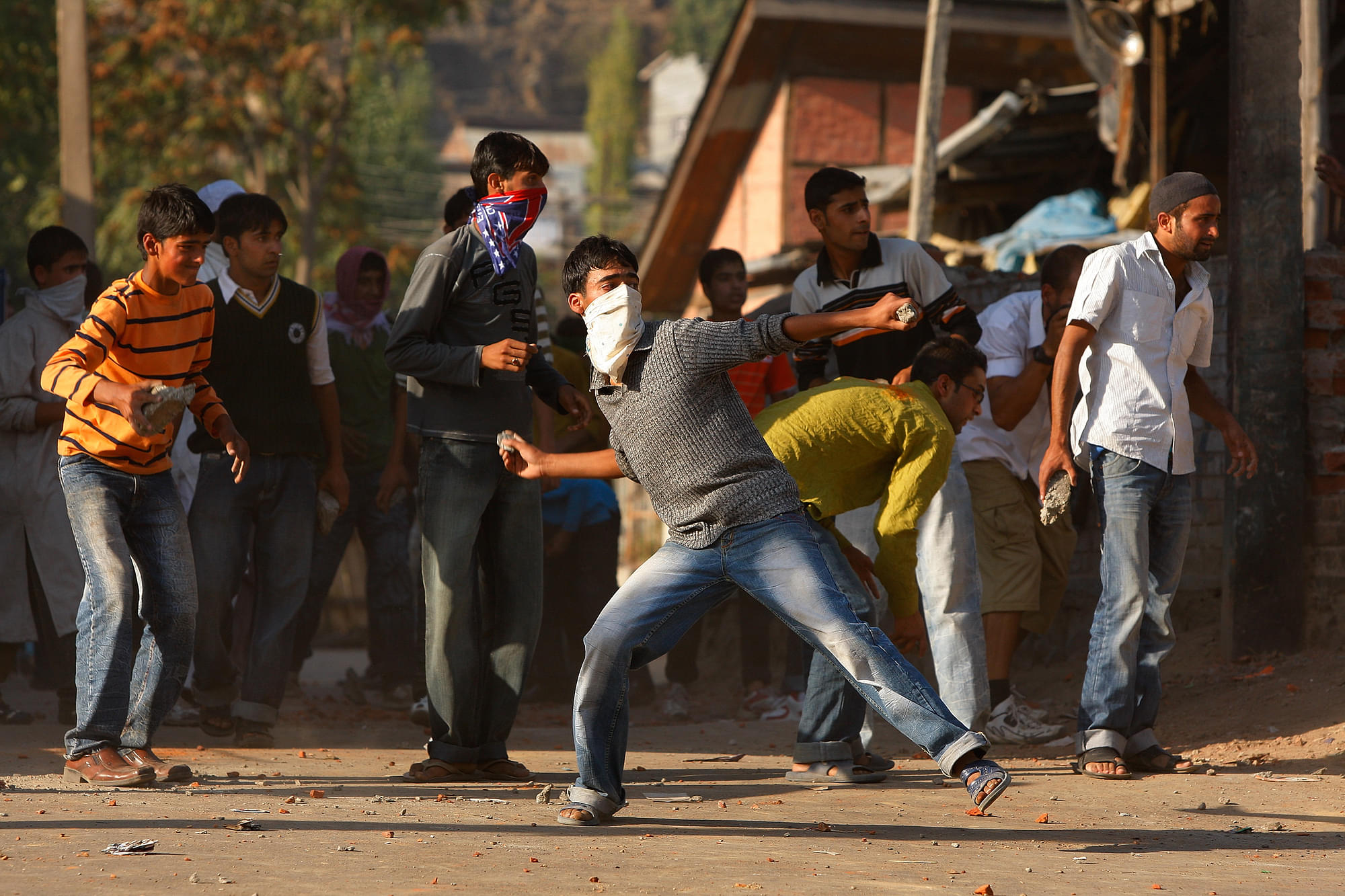 A government report has indicated that after the abrogation of article 370 in August, the number of youths joining the militancy in Kashmir has gone down remarkably, reports India Today.

This report has been prepared by security agencies and based on research only five local youths have joined militancy every month since 5 August last year.

Previously, the rate of youths joining militancy was 14 per month.

There has also been a drop in large gatherings at funerals of militants that have been effectively used to recruit youths into militancy in the past and only a handful of close relatives are seen at burial grounds.

"There are instances when militants were buried in the presence of just a dozen of close relatives," the report said.

The days when thousands gathered to attend funerals of terrorists killed by security forces are not happening anymore.

The voice recording of the last call made by a trapped terrorist to his family members also attracted the youths to join their ranks. However partial restrictions in communication channels and partly due to the changed scenario, there is significant drop on young Kashmiri pick up arms against the state.

Stone pelting incidents, both during encounters between security forces and militants as well as on other occasions have also dropped.

All of this naturally led to reduced use of tear smoke shells, pellet guns and consequently, the number of deaths in law and order went down to negligible limits.