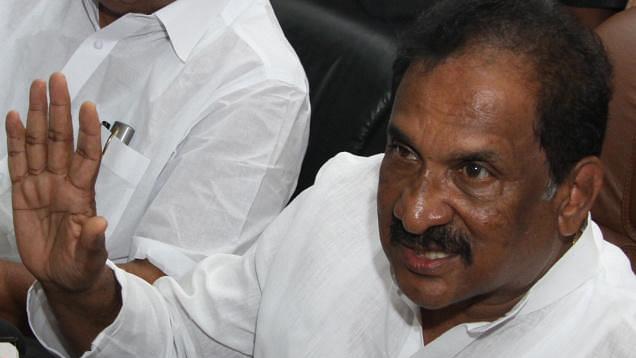 The Bharatiya Janata Party (BJP)in Karnataka has made it clear that it will demand the ouster of Bengaluru in-charge minister Kelachandra Joseph George, reports the Mint.

According to the report, former chief minister and BJP leader of the legislative assembly Jagadish Shettar on Friday informed that the party would protest from day one. The demands include the removal of George and the proper implementation of Nanjundappa Commission report.

The Central Bureau of Investigation (CBI) on 26 October filed a case against George and two senior police officials in the suicide case of M K Ganapathy, a deputy superintendent of police in July last year. Though George, lost his home portfolio after he was forced to resign later that month, he was re-inducted into the state cabinet in three months. The Mint reports that the hurried investigation of the Criminal Investigation Department (CID) which also cleared his name later in the case, came under heavy criticism but it also cemented his proximity to Siddaramaiah.

Though the Congress leaders say that George is targeted for belonging to the minority community, political analysts argue that the BJP is hoping that George’s removal would give the party a genuine chance to check Siddaramaiah’s rising popularity and uncontested ascent.