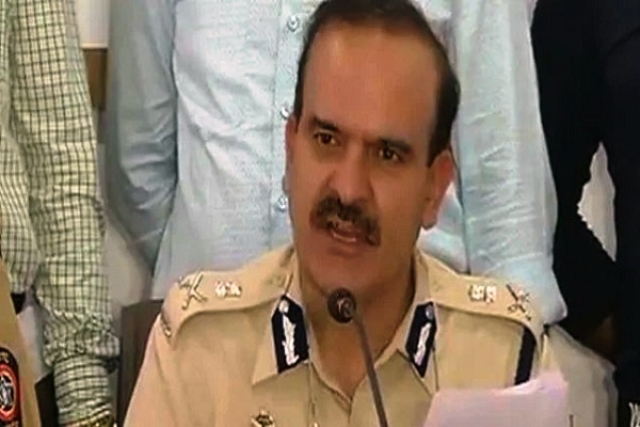 Republic TV's Editor-In-Chief Arnab Goswami in a statement has said that his media network will file a criminal defamation case against Mumbai Police Commissioner Param Bir Singh over the latter's accusation against the channel.

It was earlier reported that Singh in a press-conference accused Republic TV and two Marathi Channels - Fakta Marathi and Box Cinema of manipulating TRP figures.

As per Singh, the extra advertising revenue generated as a result of these high TRP runs into hundreds of crores and it will be examined whether they can be termed as "proceeds of crime. Singh alleged that households were paid to keep these channels switched on for the whole day to inflate viewership numbers.

In response, Arnab has said that Singh has made false allegations against Republic TV as the network had questioned him over the investigation into the death of Sushant Singh Rajput.

The statement alleges that this act is a desperate measure due to Republic TV's reporting on Palghar sadhu lynching and Sushant Singh Rajput's death.

The statement adds that BARC has not mentioned Republic TV in any of its complaint and as Singh as a result of his false allegations should tender an official apology.