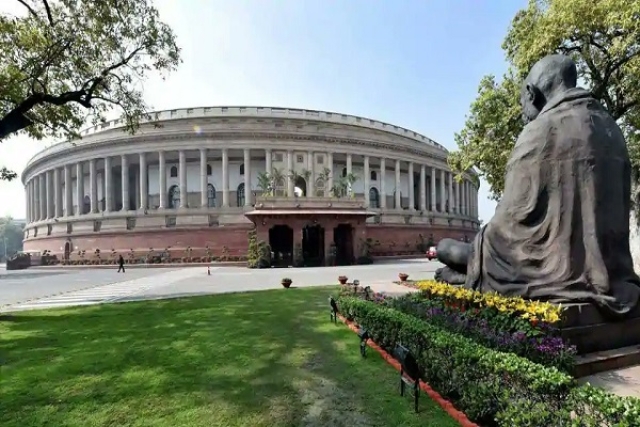 The government tabled the Constitution (One Hundred And Twenty Fourth) Amendment Bill, 2019 in the Lok Sabha today (8 January) to amend Articles 15 and 16 of the Indian Constitution to allow for the creation of quotas for economically weaker sections in educational institutions as well as initial appointments in government jobs.

The bill is aimed at paving the way for the government to introduce a 10 per cent quota for individuals from economically weaker backgrounds, a move which was green -lighted by the Union Cabinet yesterday (7 January).

The bill will add a sixth clause to Article 15 to allow the government to create special provisions for those from economically weaker sections of society to be admitted into educational institutions, excluding the socially backward classes already covered under previous clauses. The language of the proposed clause includes within its ambit the possibility of extending such a quota to private institutions, both aided and unaided. Minority institutions however, shall be exempt from the providing the reservation.

Also, a sixth clause will be added to Article 16 which will allow for similar provisions benefiting such economically weaker sections in matters of employment.

The bill will effectively also allow for the creation of a 10 per cent quota for ‘economically weaker sections’ individuals, as only those who don’t avail of any other reservation will be allowed to take advantage of it.