Rhea Allegedly Stole Sushant's Debit Card Pin And Was Using His Money After His Death: Report 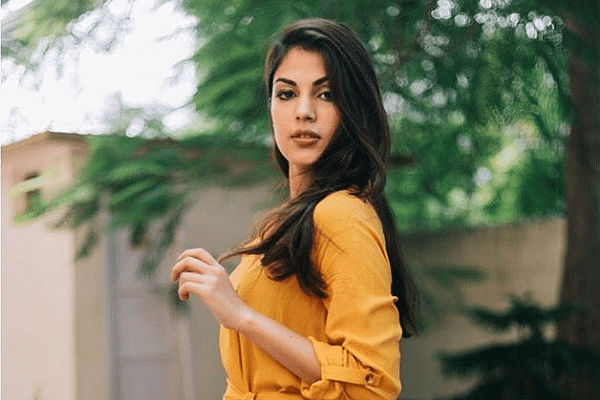 As per the report, both Rhea and Miranda were using Sushant's money for funding their own expenses after his death.

Internal documents stated: "They (Rhea and Samuel) were working in close co-ordination and were using funds of Sushant Singh Rajput for their own purpose."

The revelation came during questioning of Miranda by the Central Bureau of Investigation (CBI) and Enforcement Directorate (ED) officials separately earlier this month.

The agencies are probing why Rhea stole passwords of Sushant's debit cards. The agencies also found that Rhea was allegedly into drugs and Miranda was also deeply involved in it with her.

After Rhea's nexus with the drug peddlers came out in the open, the Narcotics Control Bureau (NCB) was roped in. The bureau accordingly registered a case and started a probe into the matter.