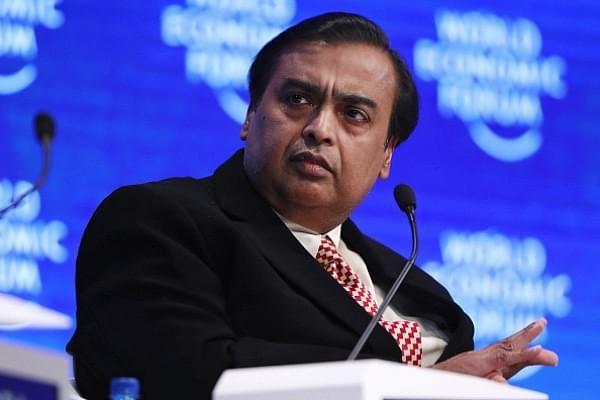 Reliance Industries (RIL) posted a solid profit of Rs 9,516 crore for the July-September quarter, Financial Express has reported. This is an increase of 17.35 per cent for the same period in the previous year.

Revenue from operations grew by 56.6 per cent (year-on-year basis) to Rs 1,43,323 crores. This was driven by rise in price realisations for petroleum products. The 44.5 per cent rise in Brent crude also played its role in higher revenues for RIL.

“Higher fuel oil and LPG cracks more than offset the impact of lower cracks for gasoline and jet fuel. Shrinking spare production capacity and higher demand for crude oil continued to support prices despite higher production from Saudi Arabia, Russia, the US, Iraq, Kuwait and the UAE,” RIL said in its statement.

RIL Chairman Mukesh Ambani said that the company’s world-class petrochemical assets had driven the record cash flow. In addition to the strong performance of petrochemical businesses, the retail business of Reliance posted a 121.5 per cent rise in revenue ( Rs 32,436 crore ).