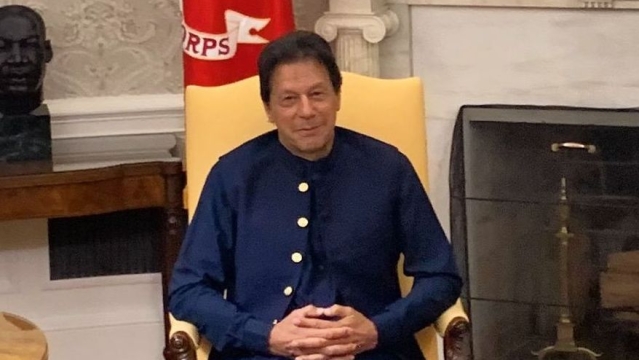 Facing masses disgruntled by the rising prices in the country, the Pakistani government under Prime Minister Imran Khan has moved to regulate flatbread prices in Pakistan, Times of India reports.

With prices for cooking gas, fuel and electricity spiralling, Pakistan’s federal government has reportedly asked the provincial governments to bring down the prices to pre-June 30 levels.

“Prime minister Imran Khan has taken strict notice of the increase in the price of bread and ordered that previous prices of ‘naan’ and ‘roti’ be restored. He has directed the economic coordination committee (ECC) to take measures in this regard,” said Dr Firdous Ashiq Awan, Special Assistant to the Prime Minister on Information.

Prime Minister Imran Khan chairing a meeting on gas tariff for tandoors and prices of roti and nan. pic.twitter.com/vzIwZEXW9Z

The country’s ECC has since approved several measures to bring down gas prices for such installations preparing the breads. The committee has earmarked PKR 1.51 billion as subsidies for their gas connection and has also ordered a detailed survey of tandoors across the country.