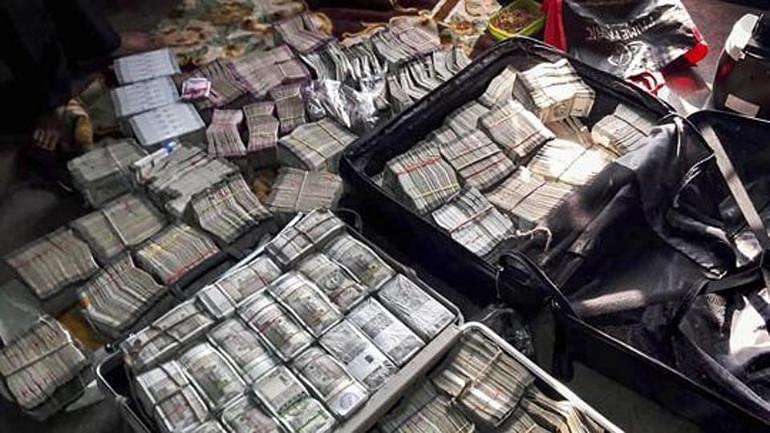 Raids happened in Theni, which is going for assembly by-polls on Thursday, along with 39 other Lok Sabha seats of the state. The overnight raid that ended at 5.30 am, recovered 94 packets and envelopes with an amount of Rs 300/voter along with the ward number and number of voters written on them.

“All these wards belong to Andipatti assembly segment which is going for by-poll tomorrow,”an officer privy to the development said. It has come to be known that Rs 2 crore was brought in cash to distribute to the voters on 16 April.

After huge amounts were recovered from a building that is said to be linked with the Dravida Munnetra Kazhagam(DMK) party, the Election Commission cancelled the Lok Sabha election in the Vellore constituency.