Rs 1,500 Crore-That’s How Much Money Kejriwal Can Spend On Combatting Pollution But Is Not 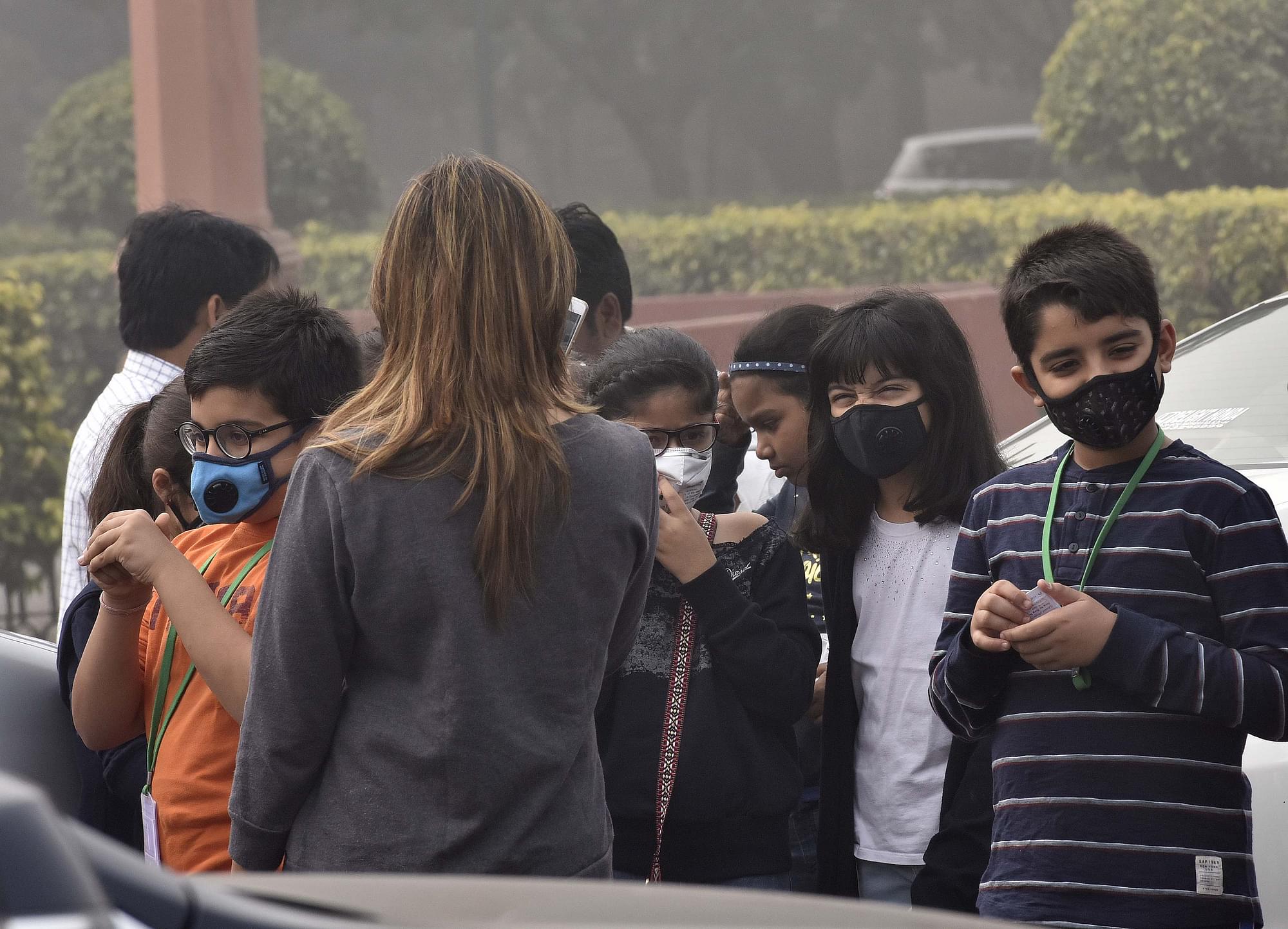 The Arvind Kejriwal-led Delhi Government has over Rs 1,500 crore, collected as green fund to combat air pollution, lying largely unused, even as the national capital struggles to ward off a toxic haze.

The lion's share of the amount – Rs 1,003 crore (till November 10) – comes from an Environment Compensation Charge (ECC) imposed by the Supreme Court in 2015 on trucks entering Delhi while the rest is made up of cess on every litre of diesel sold, in effect since 2008.

The Central Pollution Control Board (CPCB) has collected Rs 62 crore as one per cent cess from dealers selling diesel cars with engine capacity of more than 2,000cc and above in the Delhi-NCR region following a directive of the Supreme Court in August 2016.

The South Delhi Municipal Corporation (SDMC) collects the ECC and hands over the amount to the city's transport department every Friday, Usman Nasim, a researcher with the Centre For Science and Environment (CSE), said.

The cess on diesel was announced by the erstwhile Sheila Dikshit-led government in December 2007 as part of its efforts to control air pollution due to vehicular emissions.

The corpus, known as 'Air Ambience Fund', is maintained by the Delhi Pollution Control Committee (DPCC). Over the years, it has assumed a substantial size and stands at around Rs 500 crore currently, Nasim said.

When contacted, a senior transport department official of the Delhi government said that only yesterday (14 November) a decision has been taken to use the fund to subsidise the procurement of electric buses.

"We will use the fund for electric mobility. Electric buses are very costly upfront and need to be subsidised in the first phase. Subsequently, running them does not entail much expenditure," the official said.

However, it could not be immediately confirmed as to how many electric buses the government is planning to buy and the amount required to do so.

Moreover, around Rs 120 crore from the ECC corpus will also be used to install radio-frequency identification devices (RFID) on trucks for effective and credible collection of levy and the ECC, according to a 2016 Supreme Court order.

The CPCB plans to use a part of its green fund, collected as the diesel cess, for conducting studies on improvement and management of air quality in the region, while around Rs 2.5 crore is being used in setting up pollution monitoring centres across the National Capital Region.

The apex pollution regulator recently invited Expression of Interest (EOI) and proposals for such studies, which, it said will lay major emphasis on boosting its pollution monitoring infrastructure.

According to the EOI , the projects will have to focus on areas such as the health impact of air pollution and on possible steps to create awareness among the masses by installing LED panels displaying pollution levels among others. PTI