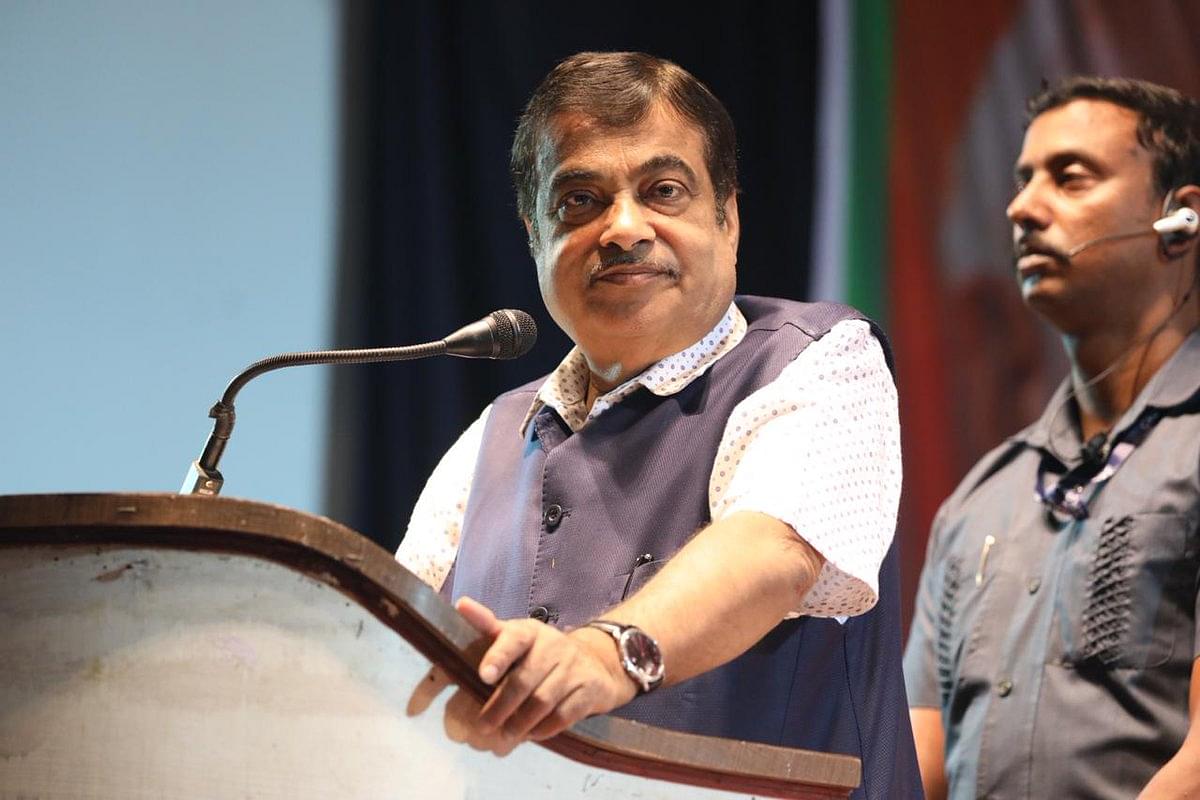 A project that will be linking Godavari and Cauvery rivers will be initiated soon in the region, Union Water Resources Minister Nitin Gadkari has announced. This is expected to resolve issues between the four states in the south.

The project is estimated to cost Rs 60,000 crore and aims to use the 1,100 tmc ft of the water from Godavari that normally drains into the sea. Gadkari was addressing a meeting of party workers in Andhra Pradesh’s Vijayawada.

Deccan Herald quoted Gadkari as saying, “The Detailed Project Report for linking Godavari-Krishna-Pennar-Cauvery rivers is ready. We will soon present it to the Cabinet for approval. Thereafter, we will raise finances for the project either from the World Bank or the Asian Development Bank as the project cost is around Rs 60,000 crore.”

Furthermore, he said, “Every year, about 1,100 tmc ft of Godavari water is going waste into the Bay of Bengal while there is a dispute between Tamil Nadu and Karnataka... So, we have decided to take Godavari water to Tamil Nadu and that will resolve all water issues among four states,” Deccan Herald reported.

Upon receiving a suggestion from a US-based AP engineer, steel pipes will be used for the transfer of water as opposed to canals since the latter results in losses due to water evaporation.