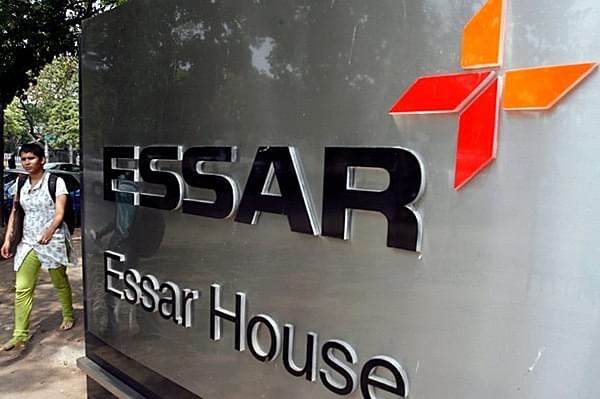 Essar Power, the wholly owned subsidiary of Ruia-owned Essar Group, has announced that the second 600 MW unit of Mahan Power Plant in Madhya Pradesh has been completed at a cost of Rs 8,000 crore, reports Economic Times.

The company holds a generation capacity of 3,830 MW, with an additional capacity of 1,260 MW under construction, says Prashant Ruia, Director, Essar Group. With a total investment of Rs 30,000 crore of which Rs 10,000 crore is in equity, they claim to be one of the largest power producers in the country.

However, he said that the project had been severely affected owing to the cancellation of the coal mines and had to double the investment to Rs 3,300 crore to ensure the project was completed.

Essar Power owns and operates plants in India and Canada with a generation capacity of 5,090 MW, of which 3,830 MW is operational. The operating plants are located at Mahan in Madhya Pradesh, Hazira and Salaya in Gujarat, Paradip in Odisha and Algoma in Ontario, Canada. Additional 1,260 MW capacity is under construction at Tori in Jharkhand and Paradip. The firm has also built a 465-km extended transmission network across three Indian states.