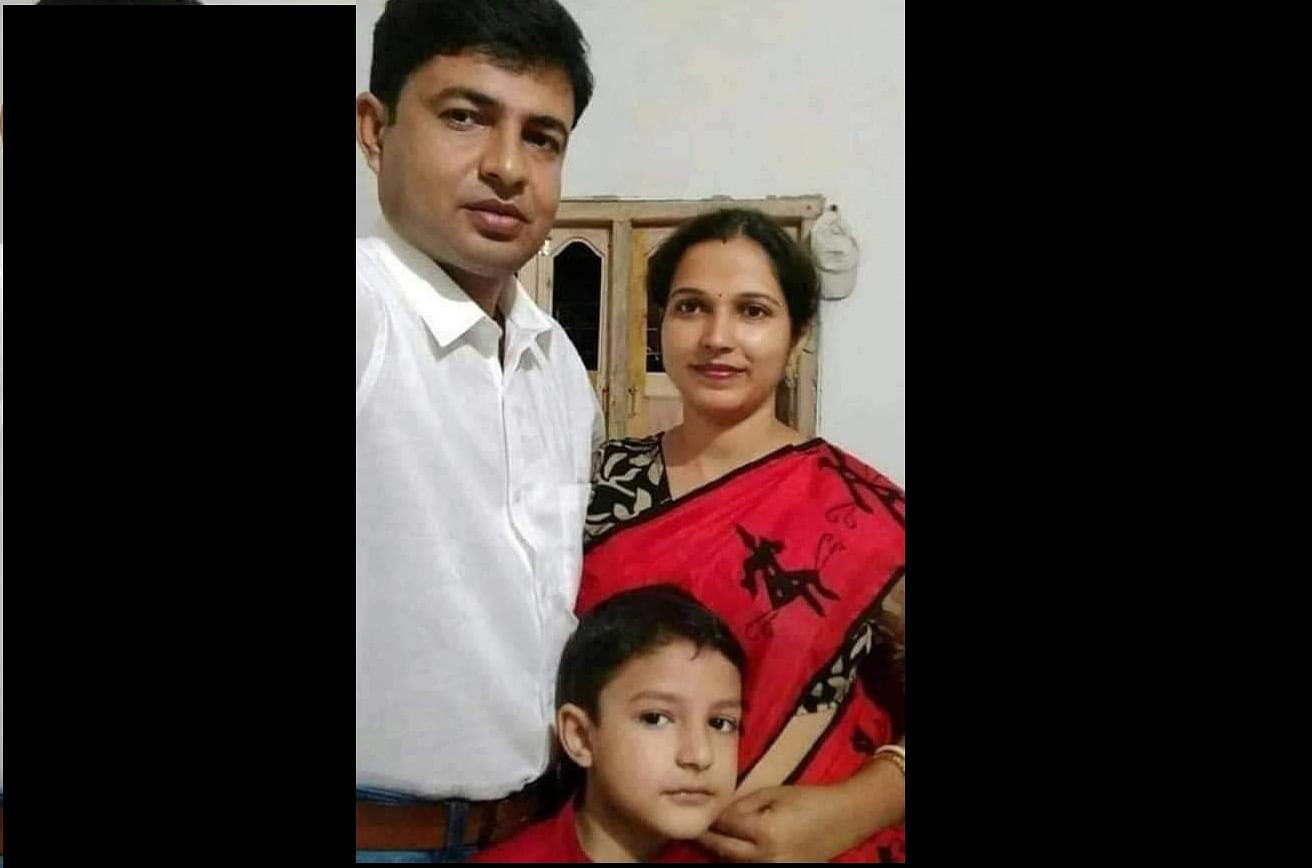 A Rashtriya Swayamsevak Sangh (RSS) worker along with his pregnant wife and their six-year-old son were found murdered in Murshidabad district of West Bengal on Wednesday (9 October), reports Zee News.

The bodies of Bondhu Gopal Pal, a 35-year-old primary school teacher, his wife Beauty and son Angan were found lying in a pool of blood inside their residence in Jiaganj area of the district. The family of three lived in Jiaganj area of Murshidabad. They were reportedly expecting their second child.

The police said that the Pal family was murdered by “unidentified miscreants”. The gruesome incident came to the fore after locals found that they did not attend the puja on Vijayadashami, following which they visited the Pal’s residence, only to find the door bolted from inside.

The locals then informed the police and the bodies, lying in a pood of blood, were recovered. An investigation has been initiated in the case," a senior police officer said, as reported by India Today.