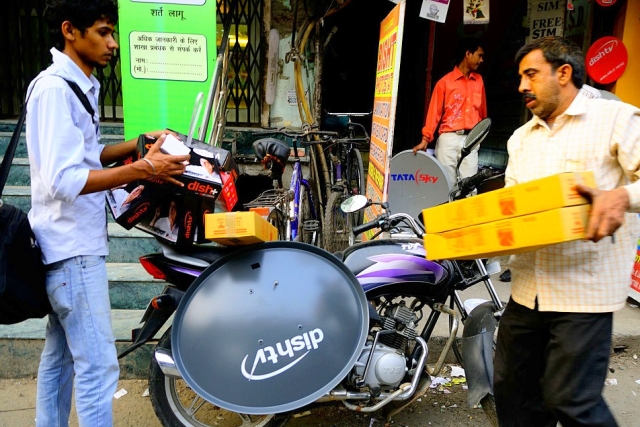 Growth in viewership and sales is being driven by rural users. (Priyanka Parashar/Mint via Getty Images)

Broadcast India, a report released by Broadcast Audience Research Council (BARC) has revealed that rural demand for televisions (TVs) and content has been driving the growth in TV sales and viewership in the country, The Financial Express has reported. The report says that the total number of households having a television has increased from 183 million in 2016 to 197 million in 2018.

“The income level among the poor has increased and with this, TV has reached a position where it becomes a necessity as well as an aspiration because everybody else has it,” Girish Menon, partner at KPMG India has opined. Further, he added that macroeconomic factors were behind the growth of TV ownership in rural India and the penetration could rise to 220-230 million in coming years.