S-400 Air Defence System: India To Pay Russia In Rupees For The Missile Shield, Delivery To Start From 2023 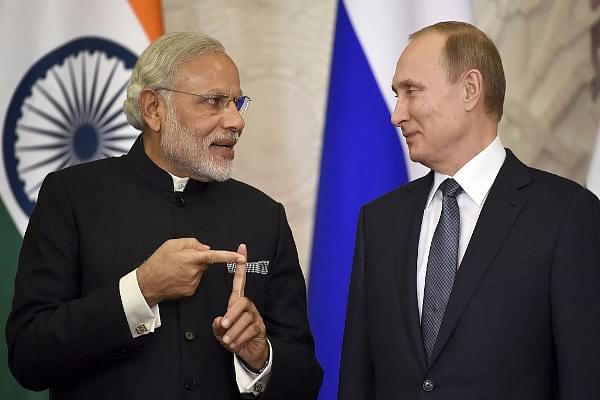 The delivery of S-400 Triumf missile defence systems to India will start in 2023 and the mode of payment for the Russian system will be Indian currency, a Russian official said on Wednesday (28 August).

"The delivery of S-400 will start in 2023 as per the contract which was inked in 2018. The mode of payment will be in Indian currency," said Yarsolav Tarasyuk, Russian trade representative to India, reports Financial Express.

"We need to find ways to eliminate dependency on the US dollar. The US dollar is distrusted worldwide,” he added.

According to the report, another Russian diplomat informed that the payment will be made through banks on both sides.

Both India and Russia have decided on this mode of payment to ensure that there is no delay in the delivery of the missile system to India.

Earlier in October 2018, India had signed a $5.2 billion deal with Russia to buy five S-400 Triumf missile defence systems during the visit of Russian President to New Delhi.