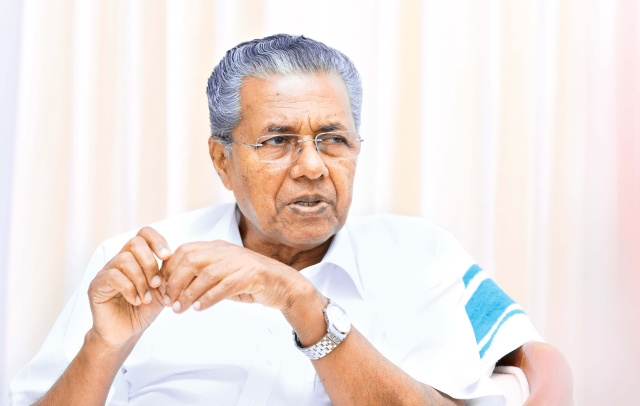 The Kerala High Court has asked the state government to not take the Cheruvally Estate in Kottayam district for the Sabarimala airport project by force.

Malayalam daily Kerala Kaumudi reported that the court made this observation when it took up a petition from Ayana Charitable Trust questioning the government order to take over the Estate for the project.

The High Court said the land for the airport project could be acquired legally and in accordance with the 2013 Land Acquisition Act.

The Trust said it owned the land referring to the Left Democratic Front government order to the district collector to prepare the acquisition of the land, some 20 km away from Pamba, the base from where pilgrims climb to the Sabarimala Ayyappa shrine.

The land is under dispute at a local court in nearby Pala with the Government claiming it owns the land.

The trust is owned by Gospel for Asia founder K P Yohanan for the Believers Eastern Church.

The Believers Eastern Church has made it clear that the Communist Party of India-Marxist government led by Chief Minister (CM) Pinarayi Vijayan would have to accept its right on the rubber estate for any discussion of giving the lands for the airport project.

As the land is under dispute, the Vijayan government has decided to deposit the compensation in the court. The decision has, however, come under criticism as Opposition parties, including the Congress and the Bharatiya Janata Party (BJP), say the CPM government is trying to legalise the ownership of the church.