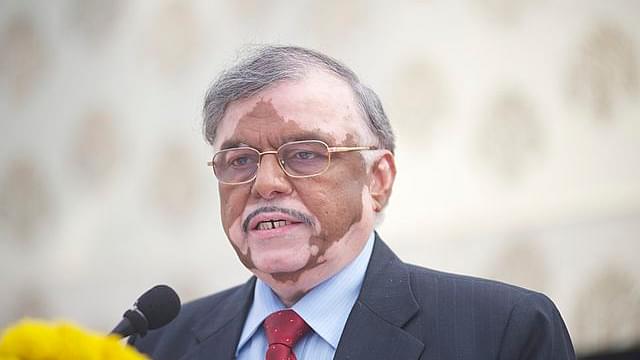 Amidst the arrest of BJP leaders and strict regulations at Sabarimala, the Sabarimala Karma Samiti has decided to meet the Governor of Kerala on Sunday (18 November) evening, reports Mathrubhumi.

Once permission to meet is granted, the samiti will make representations requesting the removal of undue restrictions imposed at Sabarimala. The leaders alleged that the state had made the restrictions on unreasonable grounds and had earlier urged the state government to lift the same.

However, police have maintained that the restrictions in Sabarimala would continue and warned that the arrest and detention of leaders would also continue so as to avoid any possible clashes at the temple.

BJP state general secretary, K Surendran, was arrested under preventive detention rules on Saturday, en route to Sabarimala and was remanded in judicial custody for 14 days.

The government has restricted entry to the temple between 11.30 am and 2 pm, but people can freely return.