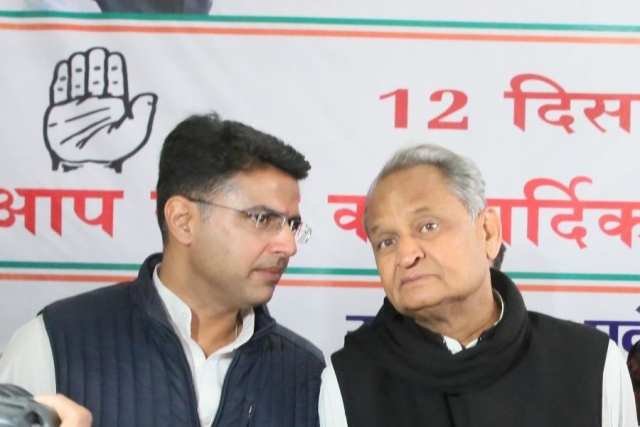 Judge Satish Chandra Sharma will appear in court for a single bench hearing via video conference.

On Wednesday, Joshi issued notices after the party came in seeking their disqualification from the state assembly.

The former deputy chief minister Sachin Pilot and the other MLAs who were sacked recently were asked to respond to the notices by Friday.

The notices were issued on Tuesday. Congress officials said Pilot and 18 other MLAs had defied a whip and did not attend its legislature party meetings.

Meanwhile, the BJP has have questioned the whip terming it unconstitutional and illegal.

How can the Speaker issue a whip on MLAs for being absent. Whip is issued if MLA is absent from any discussion in assembly proceedings, said BJP state president Satish Poonia.