Sajjan Jindal Led JSW Steel To Increase Supply Of Liquid Medical Oxygen From Its Plants To 1,000 Tonnes Per Day From Today 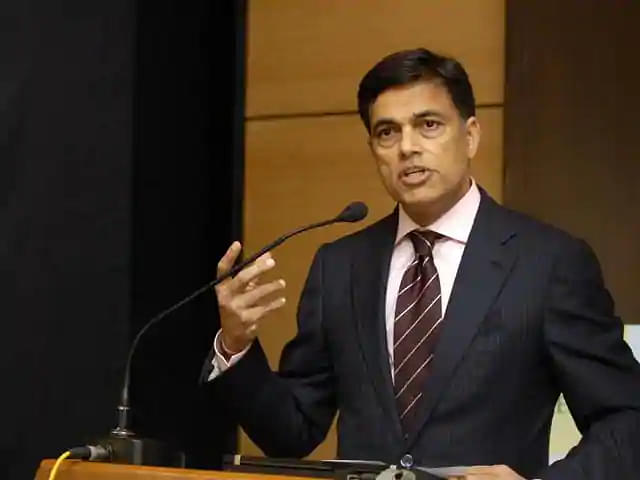 India's biggest steelmaker, JSW Steel will ramp up the supply of liquid medical oxygen (LMO) from ist plants in the country to 1,000 tonnes per day from today (30 April) onwards, reports Economic Times.

The total supplies of LMO from the Sajjan Jindal led steelmaker's plants for the entire month of April is expected to be over 20,000 tonnes. The company is supplying LMO from its plants in Karnataka, Maharashtra and Tamil Nadu.