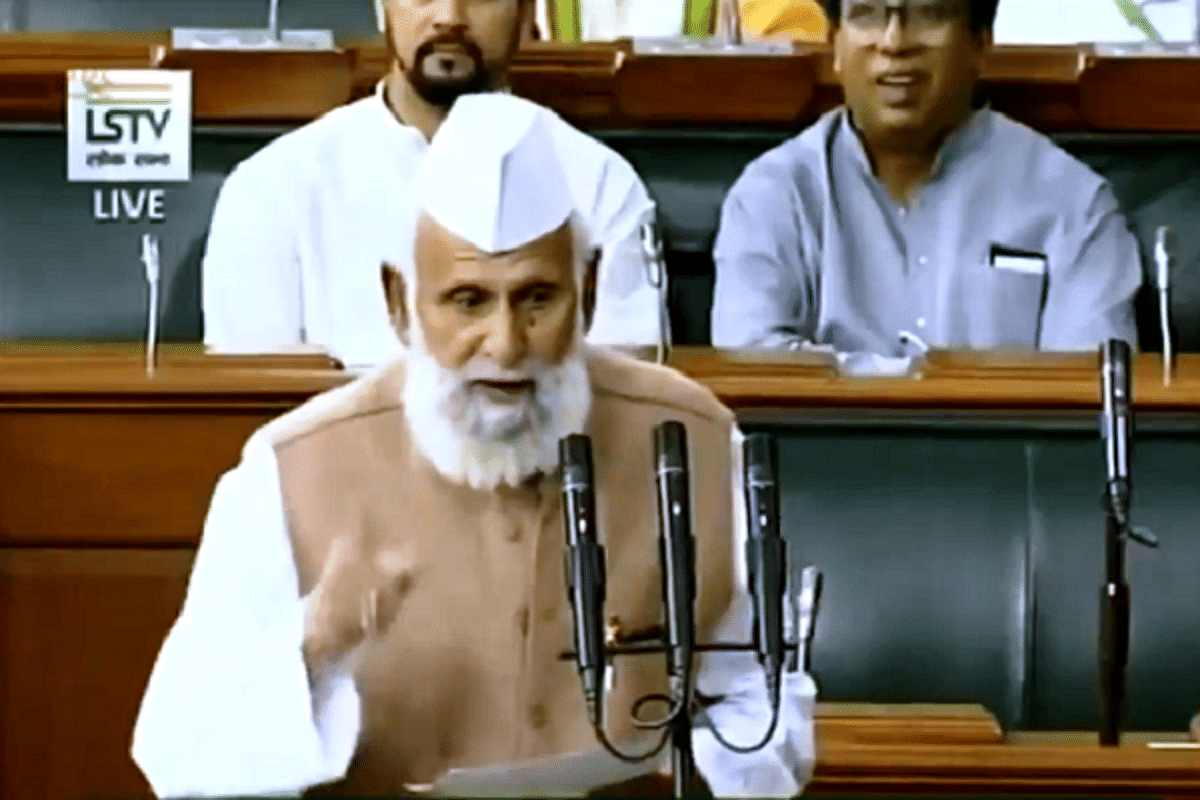 The Sambhal MP had issued a statement on 16 August hailing Taliban takeover of Afghanistan and comparing their assault on the country with India's freedom struggle.

He had said that the Taliban is fighting for the freedom of their country and it is an internal matter of Afghanistan. Rahman added that the Taliban have only recaptured the land that originally belonged to them

"When India was under British rule, our country fought for freedom. Now Taliban wants to free their country and run it. Taliban is a force that did not allow even strong countries like Russia and the US to settle in their country," Barq had said.

A case has been registered against the SP MP at the Sadar police station on a complaint lodged by Rajesh Singhal, regional vice president of BJP Western Uttar Pradesh, late on Tuesday night.

The charges against the MP include Sections 124A (Sedition), 153A (Promoting enmity between groups) and 295A (outraging religious feelings).

Reacting to Samajwadi Party MP's comment, Uttar Pradesh Deputy Chief Minister Keshav Maurya had criticised Barq and said there is no difference between Pakistan Prime Minister Imran Khan and the leaders of the SP.

"The Samajwadi Party can say anything, if such a statement has come from the SP on the Taliban, then what is the difference between Imran Khan and the leaders of the SP?" he had said.

Earlier, Peace Party spokesman Shadab Chauhan had also congratulated the Taliban on the 'peaceful' transfer of power in Afghanistan.

BJP spokesman Manish Shukla had come down heavily on Khan saying, "Chauhan's tweet reflects the posture of his Peace Party. We strongly condemn it."