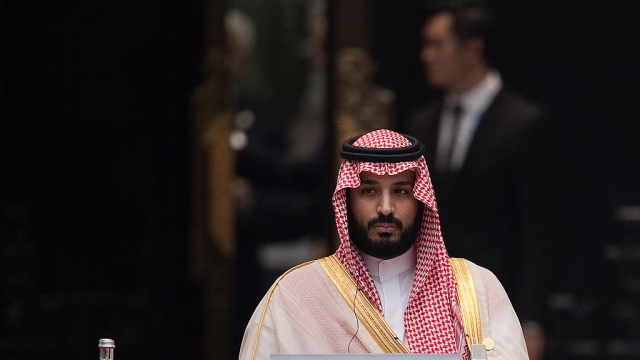 Saudi Aramco has launched its prospectus for the worlds biggest IPO with a potential largest ever company valuation of estimates ranging wildly from $1.2-2.3 trillion, with an India angle-acquiring 20 per cent in Reliance Industries Limited’s (RIL) oil to chemicals business and an expansion of its upstream business in high growth markets.

In the 658 page prospectus launched on Sunday (10 November), Saudi Aramco highlighted its proposed investments in RIL in the column for proposed acquisitions.

"The Company has reacently entered into non-binding agreements regarding the expansion of its downstream business in Asia, including entering into a non-binding letter of intent with Reliance Industries Limited on 12 August, 2019 to purchase a 20 per cent stake in its oil to chemicals division," it said.

In addition, Aramco will be expanding into India among the high growth markets as a key growth strategy.

"Furthermore, the Company intends to enhance its domestic and global marketing businesses to support the position of its upstream business in key, high-growth geographies, including China, India, and Southeast Asia, which are integral to the Company's existing business and future expansion strategy."

Saudi Aramco has issued the prospectus for its initial public offering (IPO) on the Saudi Stock Exchange (Tadawul).

Saudi Aramco, the world's largest integrated oil and gas company, is wholly owned by the government of the Kingdom of Saudi Arabia. It is the most profitable company in the world and its valuation at the upper end of the range of $2 trillion which Crown Prince Mohammed bin Salman has been targeting to be the double that of Microsoft, the most valuable company in the world and seven times that of Exxon Mobil, the most valuable oil company.

The largest IPO has been $25 billion and the Aramco IPO size would depend on the number of shares and price.

President and CCEO of Saudi Aramco, Amin H Nasser said, "Saudi Aramco's vision is to be the world's pre-eminent integrated energy and chemicals company. Over the last three years, we were responsible for one in every eight barrels of crude oil produced globally and our proved liquids reserves, at the end of 2018, were five times larger than the combined proved liquid reserves of the Five Major IOCs. We are a steadfast contributor to the world's energy security."