SC Refuses To Interfere In Government’s Effort To Bring Normalcy To J&K, Says Restoration Not At The Cost Of Lives 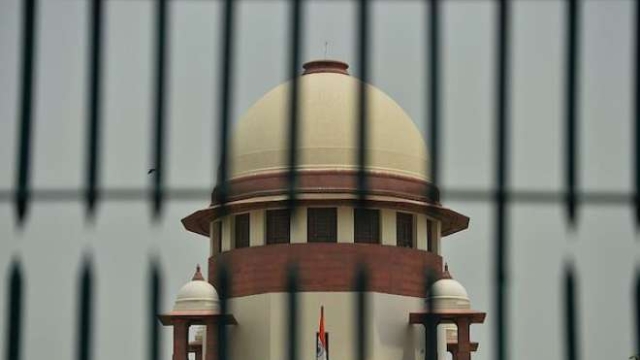 Deferring the hearing on a petition filed by Congress leader Tehseen Poonawalla to restore normalcy to Jammu and Kashmir (J&K) the Supreme Court (SC) has said that normalcy cannot be returned at the cost of lives, Economic Times has reported.

The SC bench, headed by Justice Arun Mishra, has said that the issue was a serious one and it would not interfere in the government efforts to maintain law and order in the region.

The bench also called the petition ‘badly drafted’ and said that while it was all for liberty that the real picture must be presented before the institution.

The state had lost its special status after the Article 370 was abrogated on 5 August and is set to be divided into two Union Territories on 31 October as per a gazette notification by the Home Ministry.