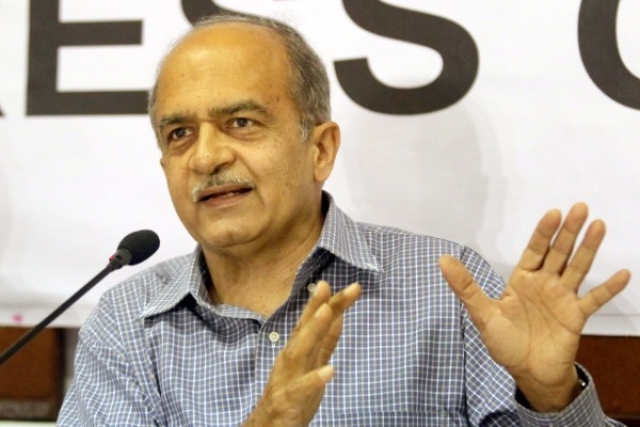 A Supreme Court bench led by Justice Arun Mishra today (18 August) started hearing a contempt of court case against lawyer Prashant Bhushan which has been pending since 2009, Live Law has reported.

The apex court had adjourned the matter last week for a detailed hearing to examine whether accusing judges of corruption would amount to contempt of court. Bhushan is being represented by advocates Rajeev Dhavan and Shanti Bhushan.

The matter pertains to Bhushan in a 2009 interview accusing the Chief Justices of India of indulging in corruption.

The Justice Mishra led bench while adjourning the matter to 24 August said that, "the questions framed by this court have certain ramifications. If statements as to corruption of judges can be made, in what circumstances it can be made. What is the process to be adopted for making such allegations with respect to sitting and retired judges?".

This hearing comes just a few days after Bhushan was found guilty of serious contempt of court by the Supreme Court over his tweets against the Chief Justice of India and the apex court. He will be sentenced over this conviction on 20 August.