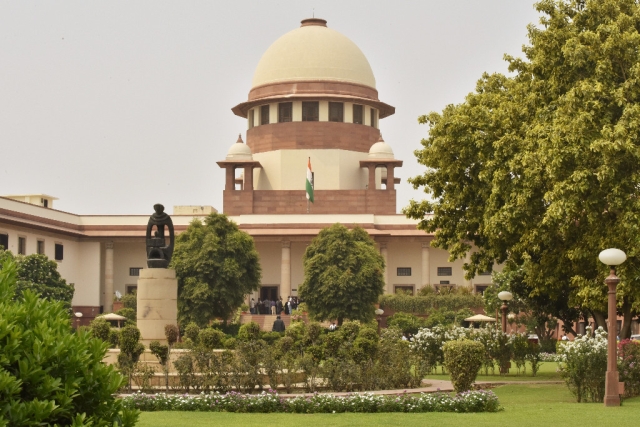 The Supreme Court resumed its hearing on a petition related to the entry of women aged between 10 and 50 years to the Sabarimala Ayyappa temple, which has been banned till now.

Advocate V K Biju, appearing for philosopher and author Rahul Easwar favouring the current restrictions, placed before the bench hearing the case extracts from Commonwealth debates. Biju submitted that the restriction has got nothing to do with menstruation, but with the celibate character of the Deity. He refers to Swami Vivekananda on the practice of Naishtika Brahmacharya and the restrictions that apply to the said practice.

Reading out extracts from the petition to show that the it is based on news reports authored by a few journalists, including Barkha Dutt, Biju said nowhere does the petition provide evidence of personal knowledge of the practice of the temple or its basis.

Drawing the bench’s attention to the fourth paragraph of first affidavit filed by State Government, where it pleaded ignorance of the basis of practice, Biju said that the government is in no position to take an informed position. He says that the temple receives Rs 300 crore as devotees' contributions and Rs 8 lakh from the State, and yet the petitioner wants the temple to be treated as a State institution.