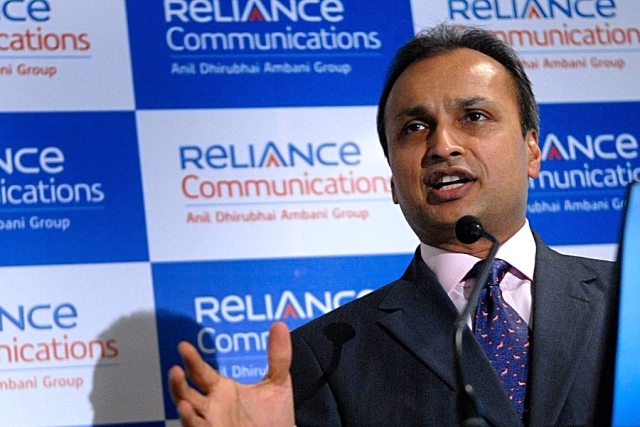 The whopping rise in quarterly losses reported by Indian telecom giants come after the Supreme Court (SC) of India's ruling on annual adjusted gross revenue (AGR), which upheld the government's position on including revenue from non-telecommunication businesses in calculating the annual AGR, a share of which has to be paid as licence and spectrum fee to the exchequer.

The apex court has also ordered the telecom companies to pay their dues to the Government within the next three months.

With the top court's ruling, the telecom operators, functional and otherwise, now have on their hands a total liability of 1.60 lakh crore, of which a massive Rs 1.33 lakh crore is to be paid by the presently operational companies alone.

RCom, which is presently undergoing insolvency proceedings in the National Company Law Tribunal (NCLT) had registered a total profit of Rs 1,141 crore in the second quarter a year ago. However, with the SC having ordered it to pay the dues, the company has this year provisioned Rs 28,314 crore for servicing the AGR dues.