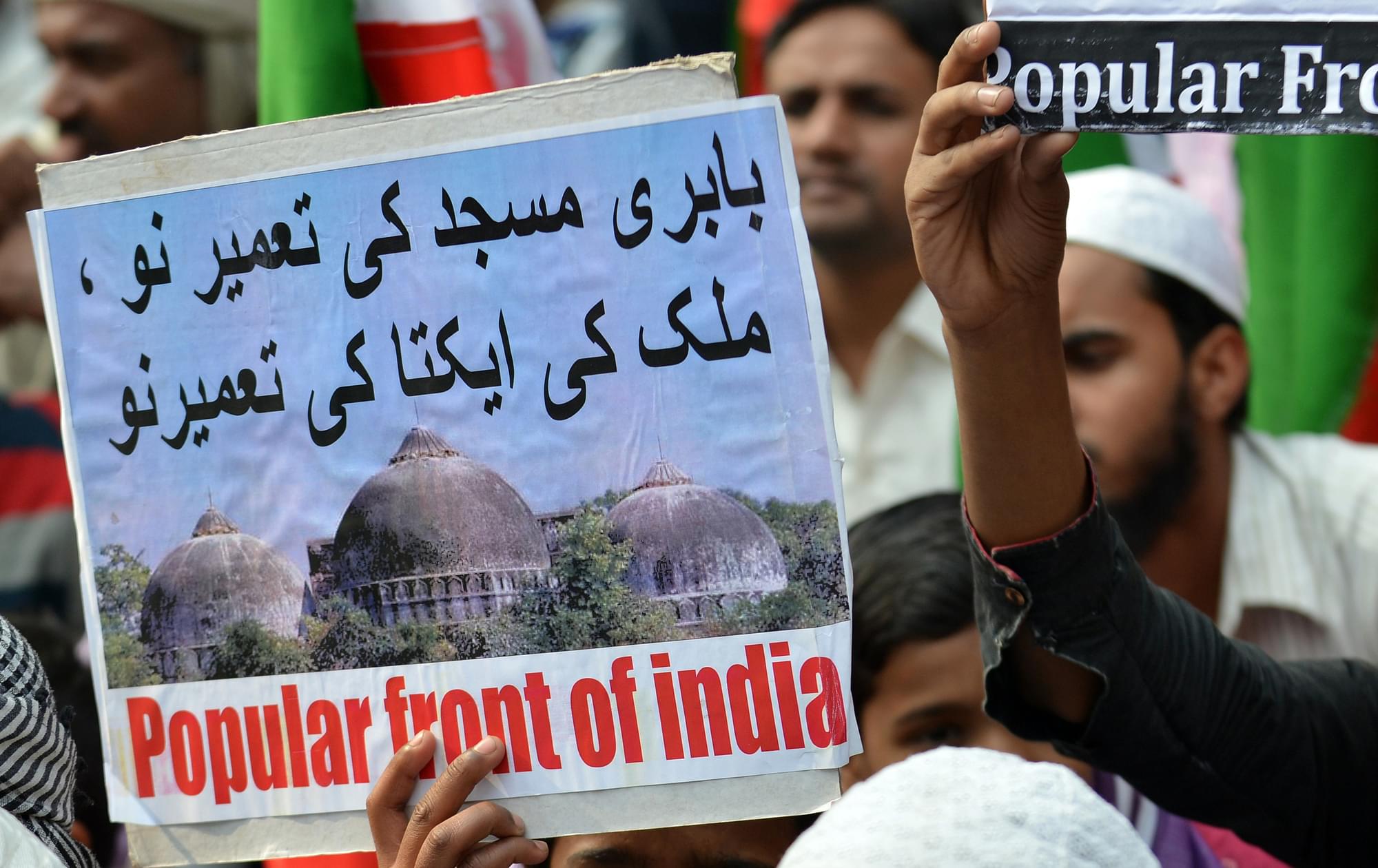 Kerala police have initiated a probe into a Facebook post by an inter-faith couple alleging that the Social Democratic Party of India (SDPI), an arm of Islamist outfit Popular Front of India (PFI), had threatened to kill them.

The couple Harison Haris and Shahana appeared before the Attingal police station near Thiruvananthapuram on Thursday (19 July) evening.

Malayalam daily Mathrumbhumi reported that the couple produced documents to prove that they had married on 17 July.

Haris was produced before the Attingal court since his father had reported him missing, while Shahana, a native of Kannur, was taken to her native since her mother had filed a complaint.

In a video posted on Facebook, the couple said were in love and decided to marry. None of them has asked the other to convert their religion, report says.

“Callers saying they are from SDPI and are threatening to harm my family in Thiruvananthapuram,” Haris has alleged. “We have married because we love one another. That’s why I have come out of my house and married Shahana. I didn’t see which religion to marry him. None of us has asked the other to change religion. We want to live. We are not ready to die,” Shahana added.

The SDPI has denied issuing threat to the couple and filed a case at Attingal police station alleging it is being trapped.