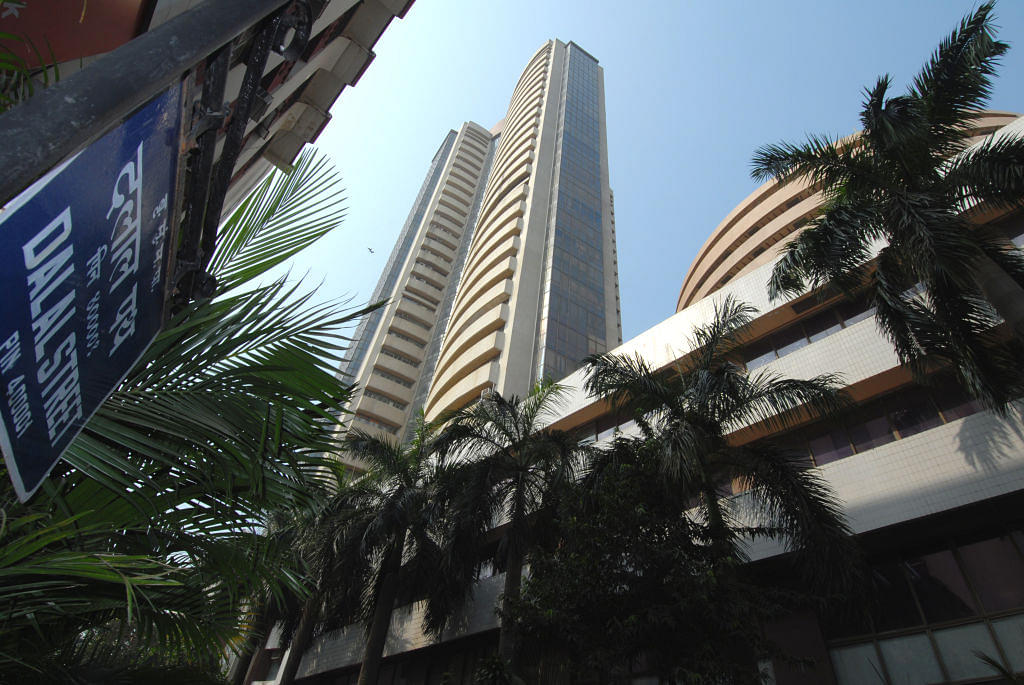 A view of Dalal Street (Hemant Mishra/Mint via Getty Images)

The Prime Minister’s Office (PMO) has asked Securities and Exchange Board of India (SEBI) to investigate the stock market crash that took place in September and October (2018), The Hindu BusinessLine has reported. SEBI is India’s apex regulator for the securities market in India.

The report claimed that PMO suspects a cartel of bear market makers deliberately perpetrated the market crash. The matter began on 21 September when rumours spread about Dewan Housing Finance Limited (DHFL) defaulting on its debt.

It prompted an aggressive sell-off of the company’s shares leading to a 42 per cent slump in its share price in a single trading day.

This also dragged down the shares of other home finance companies, with many of the losing more than 10 per cent of their equity price. It should be noted that the DHFL’s debt was AAA rated, which means it carries a near-zero risk of default and the company was in a comfortable position to service its debt.

The PMO has sought details from SEBI regarding the hostile sale of DHFL’s bond papers that caused the market crash. It also seeks to understand the trading details of Foreign Portfolio investors (FPI) in stocks of DHFL and other companies in similar businesses.