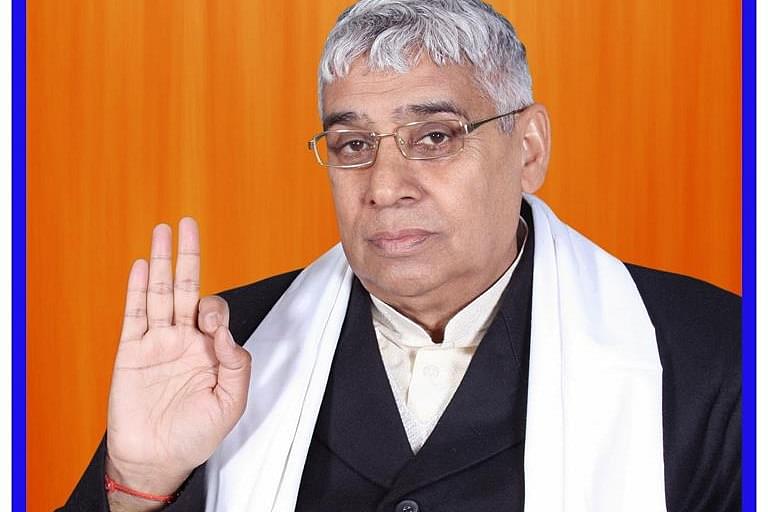 Self-styled godman dubbed as ‘Jagatguru Rampal Ji’ by his followers.

Self-styled godman Rampal Dass has been awarded life imprisonment for murder and wrongful confinement by a court in Hisar, Haryana.

The head of the religious sect called Kabir Panth, he is popularly called ‘Jagatguru Rampal Ji’ by his followers. He was formerly a Junior Engineer in the irrigation department in Haryana and left his job in 1996.

A case was registered against Rampal and 27 of his followers after they were found guilty of murder and wrongful confinement involving the death of four women and a child in his Satlok Ashram on 19 November, 2014. Another woman was found dead in his ashram leading to another case filed against him.

Charges of murder, attempt to murder, conspiracy, holding illegal weapons and abetting suicide were levied on Rampal, and he was arrested on the same day in 2014. A massive stash of arms and ammunition was found in his Satlok Ashram during the search operations .

Despite the controversy surrounding him, two of his ashrams are continuing operation in Bhiwani and Delhi, as reported by TNIE.