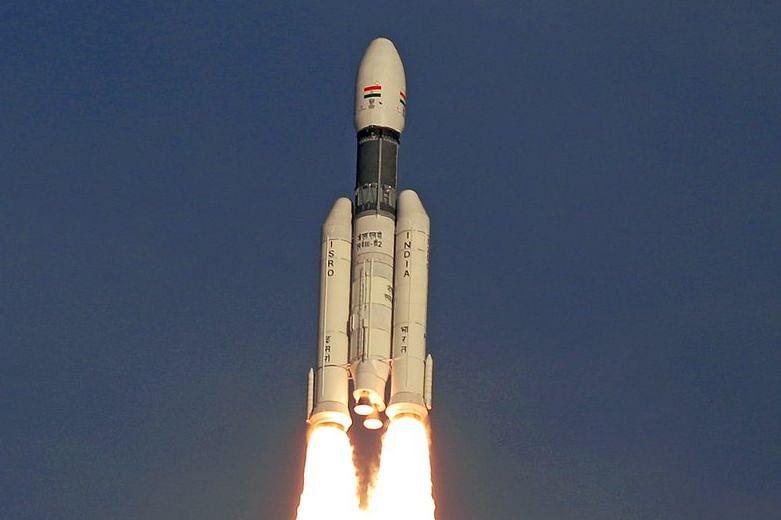 India, in its preparation to send humans into space by 2022, has started works at its Sriharikota launch pad for its manned Gaganyaan mission, The New Indian Express has reported.

Indian Space Research Organisation’s (ISRO) chairman K Sivan, in a press conference, said works at the modification of launchpad in Sriharikota are being carried out abreast deliberations with International space agencies and other government departments for selection of crew members of the programme.

“We are currently at the discussion stage. Meanwhile, suitable modifications have to be carried out to the launcher GSLV MkIII vehicle to make it human-rated,” Sivan said.

In order to assess various parameter of the mission, at least two unmanned flights involving human-rated vehicle will be carried out before the Gaganyaan mission, he said.

Gaganyaan, or Spacecraft, is name of the Indian crewed orbital spacecraft which will be the basis of the Indian human spaceflight programme.

The test flight of first of these two unmanned mission will be launched around December 2020.

According to the report, ISRO had initially planned for construction of a new launch pad but due to an inadequacy of time had to opt for modifying one of the existing ones at Sriharikota to meet the requirements of the human spaceflight mission.

ISRO, under Gaganyaan mission, will send a three-person crew on an orbital module, comprising of a crew module and service module, mounted atop GSLV MKIII in low earth orbit of 300-400 km for a period of 5-7 days.

While returning to earth, the crew module will separate from the service module at 120 Km and will then head back to earth in a controlled manner.