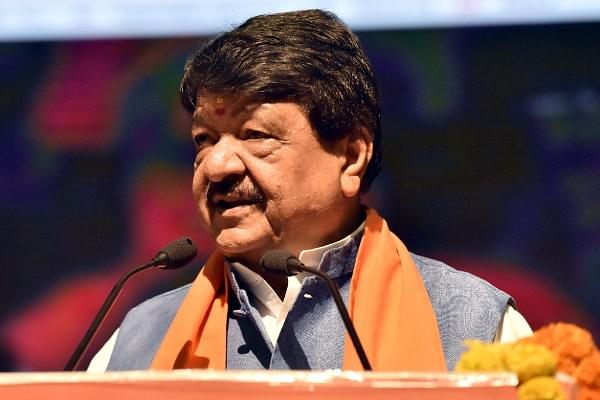 “Most probably from January the process of granting citizenship to refugees under CAA will be started by the BJP government. All those people who are being persecuted on religious matters in our neighbouring countries like Bangladesh, Afghanistan, and Nepal, will be given citizenship by the Modi government,” the leader from Madhya Pradesh was quoted by Hindustan Times.

Vijayvargiya further claimed that all opposition parties including West Bengal’s Chief Minister Mamata Banerjee have approached the Supreme Court against the CAA. However, he mentioned that the BJP always stays true to its words and will implement the CAA accordingly.

Taking shots at Banerjee’s alleged appeasement of religious minorities, the 64-year-old accused that the Trinamool Congress-led government merely focuses on the 30 per cent of the population of the state. The saffron party’s national general secretary signified that BJP will look after the needs of the entire populace, provided they emerge triumphant in the assembly polls next year.